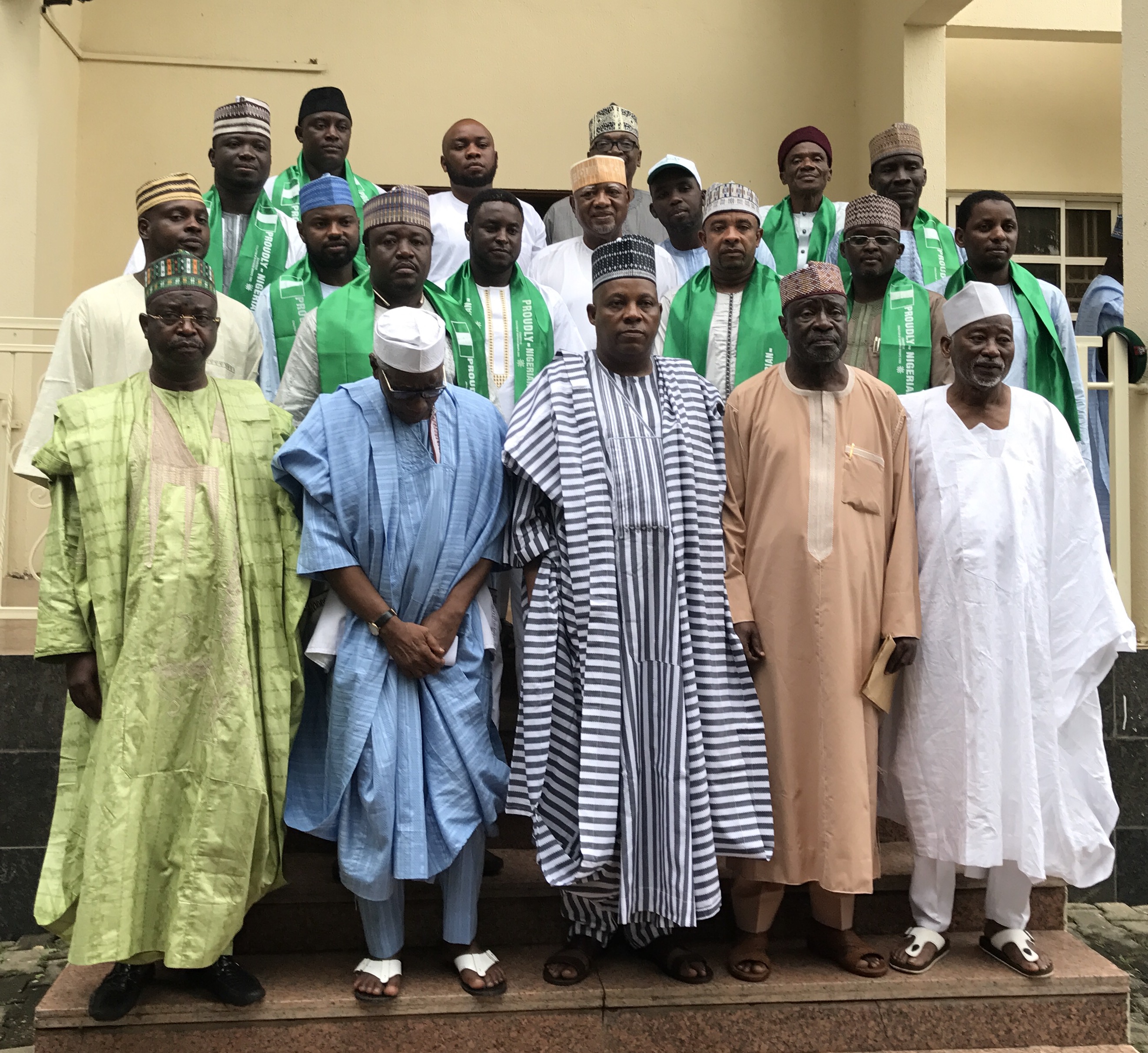 Isa Gusau, Maiduguri: In continuation of efforts towards the withdrawal of quit notice against Ibos living in northern parts of Nigeria, a group of Northern Governors represented by Governor of Borno State and Chairman of the Northern Governors Forum, Kashim Shettima on Wednesday met with a group of Northern elders and key leaders of the coalition of Arewa groups for a closed door meeting that lasted four hours which focused on having the coalition announced the withdrawal of their quit notice which elapses on October 1st, 2017.

“The meeting, which is the third since July was at the instance of some Northern Governors who mandated Shettima to engage the coalition with a view to preventing possible outbreak of violence in the event hoodlums take advantage of quit notice to perpetuate violence by the time the ultimatum expires on October 1st “‎ Shettima’s spokesman, Isa Gusau said in an emailed statement.

The meeting which began at about 2:30pm lasted till 6:30‎pm at the Borno Governor’s lodge in Asokoro, Abuja behind closed doors.

“The meeting ended on positive note while the Arewa coalition is expected to meet members of the AbdulSalami Abubakar led National Peace Committee who invited them for a meeting” Gusau added.

‎The Governor had held three separate meetings with leaders of the Arewa coalition in Kaduna, Abuja and Maiduguri before holding Wednesday’s meeting that included elders.

The meetings were part of consultations aimed at ensuring the stability of the north in the wake of quit notice against Ibos living in north issued in Kaduna in June. The northern groups said their action was in response to insults against the north by agitators for the Republic of Biafra who want to pull out of Nigeria led by Nnamdi Kanu, leader of an agitation group, Independent People of Biafra.

At Wednesday’s meeting with Governor Shettima, Northern elders also spoke extensively on serious problems bedeviling the northern Nigeria especially those concerning Boko Haram insurgency, backwardness in education resulting for high level of out of school children roaming as Almajiri. The leaders offered far reaching suggestions which they requested Governor Shettima to convey to his colleagues in the northern Governors Forum.

The Arewa coalition is expected to make its decision public at a date to be determined by members of the coalition.