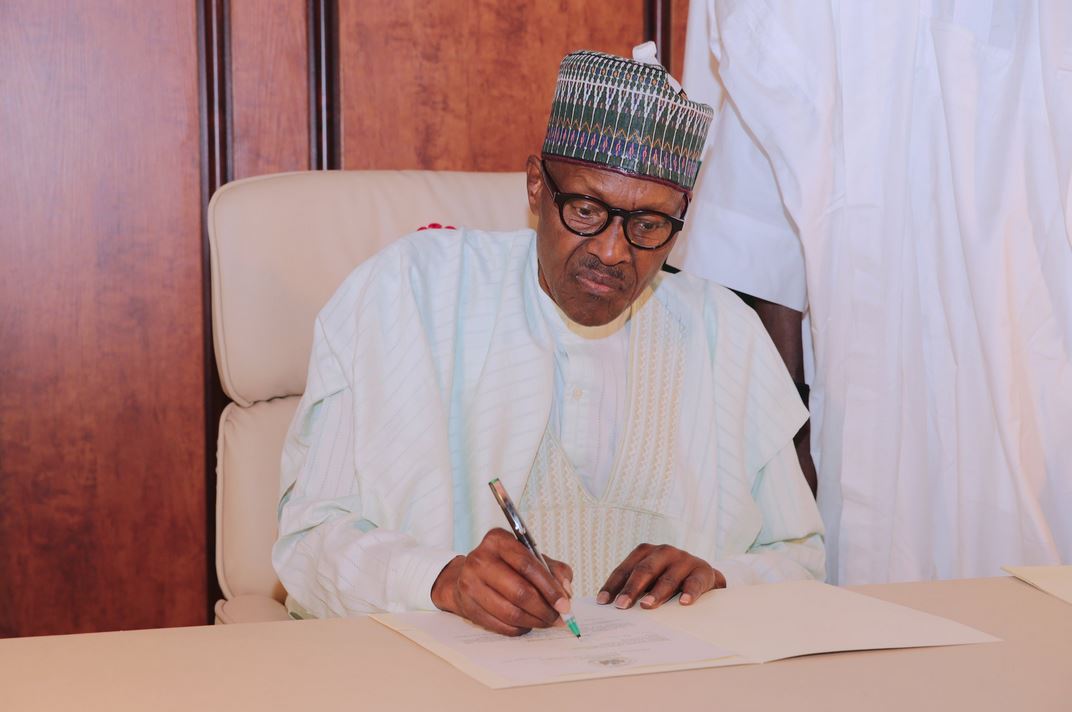 Femi Adesina, Abuja: In line with constitutional provision, President Muhammadu Buhari has written the National Assembly, notifying the legislature of his return to office, after returning from medical vacation in London.

President Buhari had returned to the country on Saturday, August 19, 2017, and in a letter dated August 21, 2017, he told the Senate as well as the House of Representatives, that he was resuming office.

The letter stated in part: “In compliance with Section 145 of the 1999 Constitution (as amended), I write to intimate that I have resumed my functions as the President of the Federal Republic of Nigeria with effect from Monday, 21st August, 2017, after my medical follow-up in the United Kingdom.”

President Buhari had left for London on May 7, 2017, and handed the reins of government to the Vice President, Prof Yemi Osinbajo, who functioned as the Acting President.