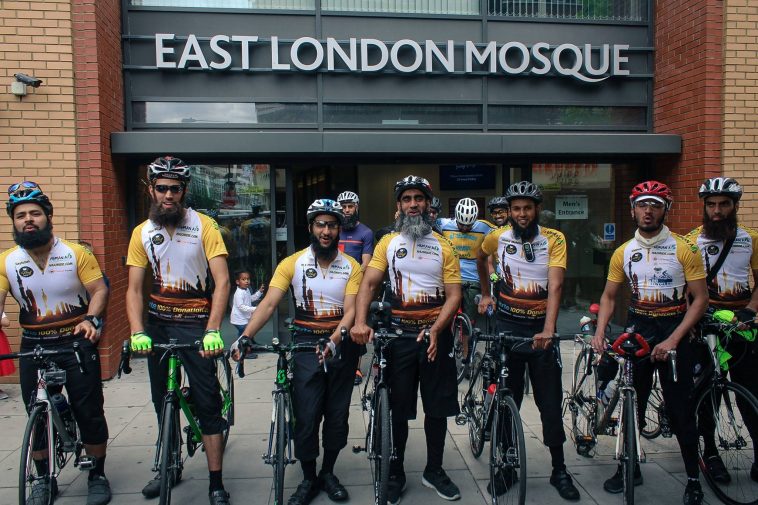 Arab News, Middle East: Eight British Muslims set off for Saudi Arabia on their bikes hoping to arrive just in time for the annual Hajj pilgrimage.

They traveled for six weeks through eight countries covering over 2,000 miles in order to raise £1m for those affected by the Syrian war.

Arab News report that, cyclists in Madinah are a rare sight. It is even rarer to see eight of them arriving from the UK after a five-week journey in the saddle to take part in the Hajj pilgrimage.

“Hajj Riders” as they called now started from the East London Mosque in the British capital and cycled across France, Germany, Austria, Lichtenstein, Switzerland, Italy, Greece, Egypt and Saudi Arabia. 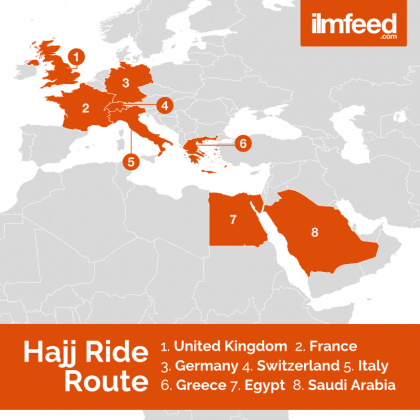 “We’ve been through rain, sunshine, sandstorms and through the Swiss Alps,” said Taher Akhtar, from Maidenhead in Berkshire, who was overwhelmed with emotion and shed a few tears as he stepped off his bicycle in Madinah.

“We’ve been up at 10,000 ft elevation and suffered frozen fingers and noses, but because Allah is with us, He made it easy. We are all blessed.” 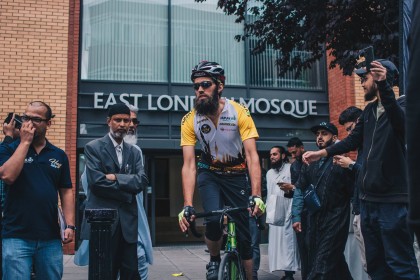 They arrived Jeddah on Friday and rested for a day before making their way to Madinah, where they were greeted with songs and dancing, and showered with flower petals and Zamzam water. 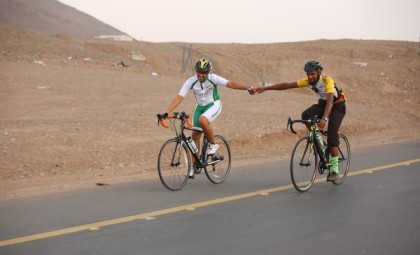 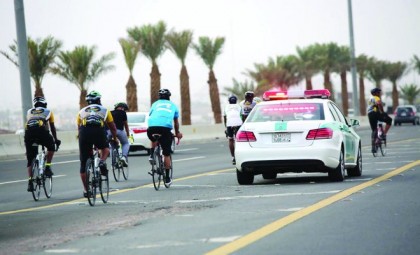 At Madinah, bowed their heads in prayer and silently walked into the Prophet’s Mosque to give thanks for the completion of their journey, which aims to raise funds to support charity organizations in Syria. 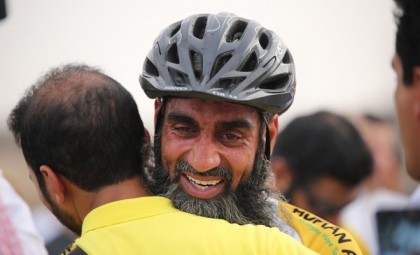