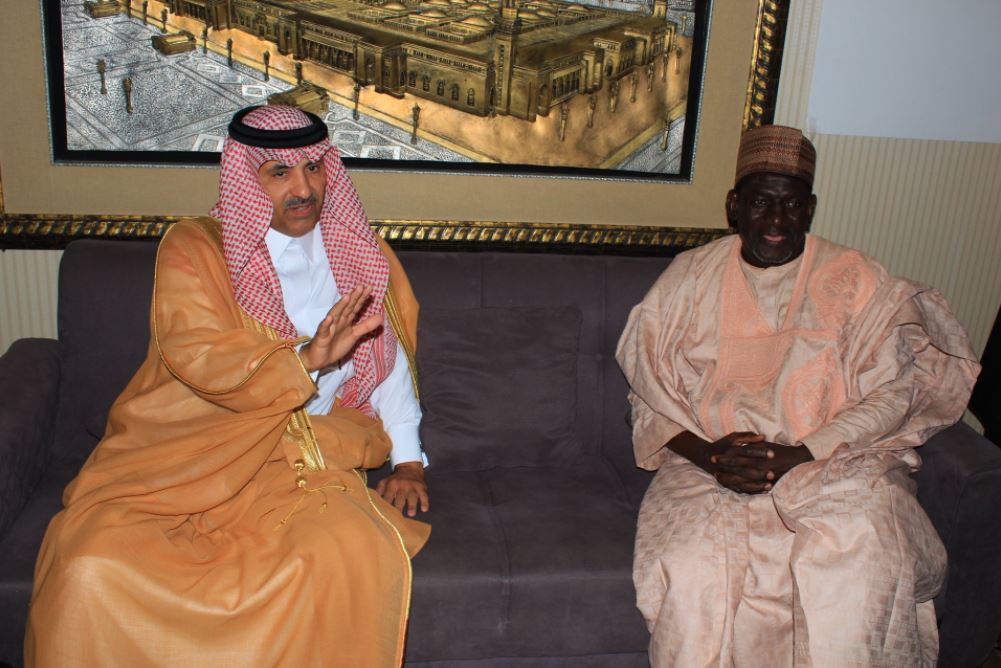 The Saudi Arabian government has expressed its displeasure over the over zealous behavior of some of its security operatives at the Madina Airport.

Investigations show that two Nasarawa State pilgrims were roughly handled by the security agents on arrival at the Airport.

To this, the Secretary, National Hajj Commission of Nigeria, NAHCON, Dr. Bello Tambuwal petitioned the Saudi authorities and drew the attention of the Nigerian Embassy in Riyadh to the unfortunate incident, as a result the Nigeria’s Charge de Affairs in Riyadh Ambassador Umar Z. Salisu rushed to Madina to sympathize with the victims and to get an explanation from the Saudis on the issue.

However, after NAHCON’s petition and the Charge de Affairs prompt arrival, the government, through the governor of Madina expressed shock over the incident and promised to decisively deal with the security personnel involved.

To show remorse over the incident, the Madina governor, represented by his deputy Ambassador Dr. Wahid Alsihli, along with the deputy Minster in charge of Hajj and Umrah Affairs in the Kingdom, Muhammad Abdurrahman Bijawy, were at the Nigerian pilgrims hotel at Markaziyyah area this evening to personally apologise to the victims, NAHCON, Nigerian government and pilgrims over the incident.

The deputy governor, said that it was unfortunate that the guests of Allah could be badly treated by those who are supposed to show kindness to them and this he vowed will not be tolerated, hence the decision to punished the overzealous agents to serve as deterrent to others.

Responding, the Nigerian Charge de Affairs, Ambassador Umar Z. Salisu expressed delight over the Saudi Arabian government’s humility, as to accept the mistakes of its overzealous agents, tender an apology and above all to send high ranking government officials to apologise to the two victims from Nasarawa State, Alhaji Audu Damina Muhammad and Alhaji Ibrahim Nani Godi.

Ambassador Salisu also commended the NAHCON management in Madina for their prompt proactive measure in handling the issue.