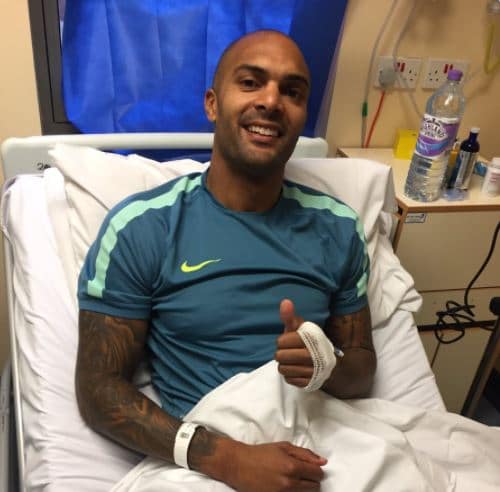 Nigeria’s National Team technical adviser, Gernot Rohr has vowed that the Super Eagles will qualify for the Russia 2018 World Cup, owing it to Carl Ikeme.

The Eagles’ boss said it was regretable that the team had to do without the first choice keeper due to illness, even as he pledged that the Eagles will win the game for him.

Rohr is optimistic that his boys will be up to the task to overcome the Cameroonians’ resilience and win the tie.

“We must remain focused on Cameroon game. This will be a big challenge for us.” He said.

The German was expected to submit his list of players for the qualifier to the Nigeria Football Federation (NFF) yesterday, praised the CHAN Eagles 2-0 win over Benin Republic in Kano and that the team will remain focused ahead of the double header encounter.

The NFF is expected to release the list of player this week as the Eagles camp will be expected to open next week in Abuja before the team’s final training in Uyo, ahead of the September 1 cracker.

He said players that missed the AFCON encounter against South Africa, will be included in the list. Rohr mentioned Captain Mikel Obi, Victor Moses and Leon Balogun.