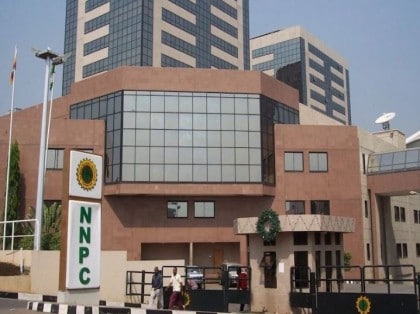 The Nigerian National Petroleum Corporation (NNPC) is working closely with the international oil companies (IOCs) to deploy a structured and holistic security apparatus to tackle incidence of oil and gas infrastructure sabotage in the country.
This was disclosed in Abuja by the General Manager, Group Security Department of the NNPC, Mr. Sam Otoboeze, who added that this will complement the efforts of the Federal Government in security operations.
Mr. Otoboeze stated that the one-stop-shop security machinery was tailored at professionally and effectively securing the oil and gas environment in line with global best practices for the good of the national economy.
He said the security synergy with the international oil companies and other security agencies would provide a robust production environment that would enable the Federal Government to make enough money from oil and gas to fund its annual budget effectively.
The NNPC security chief revealed that already, the corporation had rolled out a robust community security engagement mechanism where members of oil bearing communities are engaged to secure the oil facilities within their domain, stressing that the strategy was paying off with a drastic drop in oil and gas facility breaches.
Mr. Otoboeze decried the recent upsurge of job and crude oil fraudsters plaguing the NNPC, adding that efforts were in top gear to set up a special security desk in collaboration with security agencies to crack down on the scammers.
He stated that the Security Department under the new NNPC management was deploying all strategies to raise security awareness among members of staff in order to reduce the incidence of staff kidnapping and domestic theft.
He noted that to avoid unnecessary distractions and insecurity during work hours, the Department had installed access control and security turnkeys to secure the workforce.
The security expert also called on all stakeholders, especially members of oil bearing communities, to continue to collaborate with the corporation in securing oil facilities to enable the national economy to grow out of the current recession.
It would be recalled that Mr. Otoboeze was recently in America given an international award for his sterling security stakeholder management along with other Nigerians who have distinguished themselves in their various fields of endeavor.