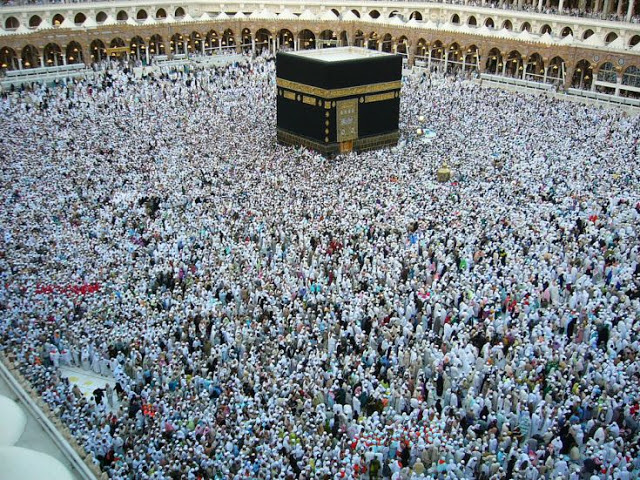 NSCIA, Abuja: The Nigerian Supreme Council for Islamic Affairs (NSCIA), under the leadership of its President-General and Sultan of Sokoto, His Eminence, Alh. Muhammad Sa’ad Abubakar, CFR, mni, wishes to inform the Nigerian Muslim Ummah that, there was no positive sighting of the crescent of Dhul-Hijjah, 1438AH in Nigeria on the 29th of Dhul-Qa’dah, 1438AH, equivalent to 22nd August, 2017.

However, scholars have advised His Eminence, the President-General, to declare Wednesday, 23rd August, 2017 as the 1st of Dhul-Hijjah, 1438AH, in accordance with the calculation ofSaudi Arabia (where Hajj is performed), owing to the fact that the weather was predominantly bad for sighting of the crescent of Dhul-Hijjah in most cities of Nigeria.

In line with the above, His Eminence, the President-General of NSCIA and Sultan of Sokoto, has approved Wednesday, 23rd August, 2017 as the 1st day of Dhul-Hijjah, 1438AH.

The Council hereby enjoins the Nigerian Muslim Ummah to continue to promote peaceful coexistence and unity among all the citizens of the country.