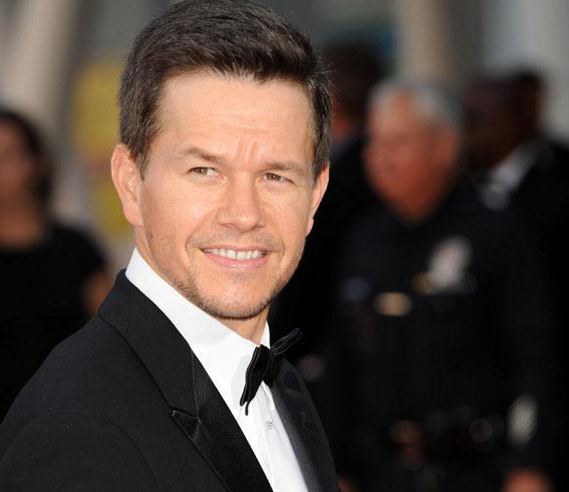 American actor Mark Wahlberg has been named the world’s highest paid actor for 2017, with an estimated earning of 68 million dollars before taxes over a year.

Wahlberg, now 46 years of age, topped the list of 10 highest-paid actors released by Forbes Magazine on Tuesday. He toppled Dwayne Johnson “The Rock” at the ranking first position. According to Forbes, the rating is based on the actor’s total earning between June 2016 and June 2017.

“The actor earned his spot at the top of the list majorly due to earnings from “Transformers: The Last Knight” and comedy sequel “Daddy’s Home 2,” due out in November.

Transformers: The Last Knight movie is a 2017 American science fiction action film based on the Transformers toy line created by Hasbro. It is the fifth instalment of the live-action Transformers film series and the sequel to 2014’s Transformers: Age of Extinction.

“Fixed compensation means he benefits even when movies don’t do well,” said Forbes.

Dwayne Johnson who topped the list last year, is in second place with 65 million dollars, after starring in the  reboot of lifeguard action-comedy “Baywatch” and starring in HBO comedy “Ballers.”

“The former wrestler earned 50 million dollars more than his 2016 total due to his appearance in the upcoming “Jumanji” set for release in December.

As indicated in the ranking, Vin Diesel, who co-stars with Johnson in “Fast and Furious”, came in third on the list with 54.5 million dollars, just ahead of comedy actor Adam Sandler, who made 50.5 million dollars.

Chinese action star Jackie Chan, who is still hugely popular in China came in fifth with 49.5 million dollars over the last 12 months.

The world’s10 highest paid actors earned a combined 488.5 million dollars between June 1, 2016, and June 1, before management fees and taxes.

Wahlberg, a former model and a former rapper, was known as Marky Mark in his early career as frontman for the group Marky Mark and the Funky Bunch, releasing the albums Music for the People and You Gotta Believe.

Wahlberg later transitioned to acting, appearing in films such as the drama Boogie Nights and the satirical war comedy-drama Three Kings during the 1990s.