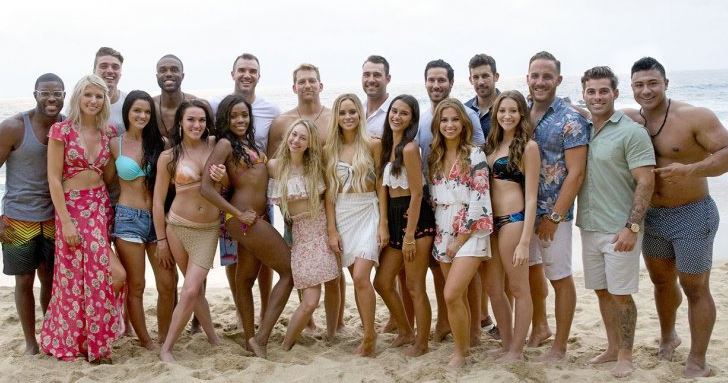 Bachelor In Paradise TV show was highly-publicized over a controversy that occurred in early June 2017. Despite the criticism, the summer’s strangest show is marching forward.

According to the Refinery29 website, Bachelor In Paradise is like the Wild Wild West of this particular franchise — there aren’t too many rules. There is, however, a rose ceremony every other episode. (Although, with how things have played out in the most recent season of The Bachelorette, maybe we’ll never see a rose ceremony.)

The TV Series show is stacked such that every week, there will be a gender disparity. The gender that’s of the smaller number will then hand out roses. This isn’t The Bachelorette; each person gets one rose.

For example, the first episode features eight women and 12 men. The women hand out the roses, which means that eight contestants will receive roses and four men will go home.

Still following? The next week, there will be an influx of women, which means the men will be handing out roses. It’s all a little chaotic, and everyone will get a little sweaty, but it all works out in the end. (True story: Carly Waddell is pregnant!)

As this chaos descends, we will be your guide. Each week, we’ll update this list with who didn’t receive a rose and had to leave Paradise. Note: Leaving at the end of a rose ceremony isn’t a death sentence. Some people can and will come back. Listen, it’s Paradise — there aren’t many rules.

The show was first premiered on August 4, 2014, on ABC as an elimination-style reality competition television series. It is a spin-off of the American reality television game shows The Bachelor and The Bachelorette.