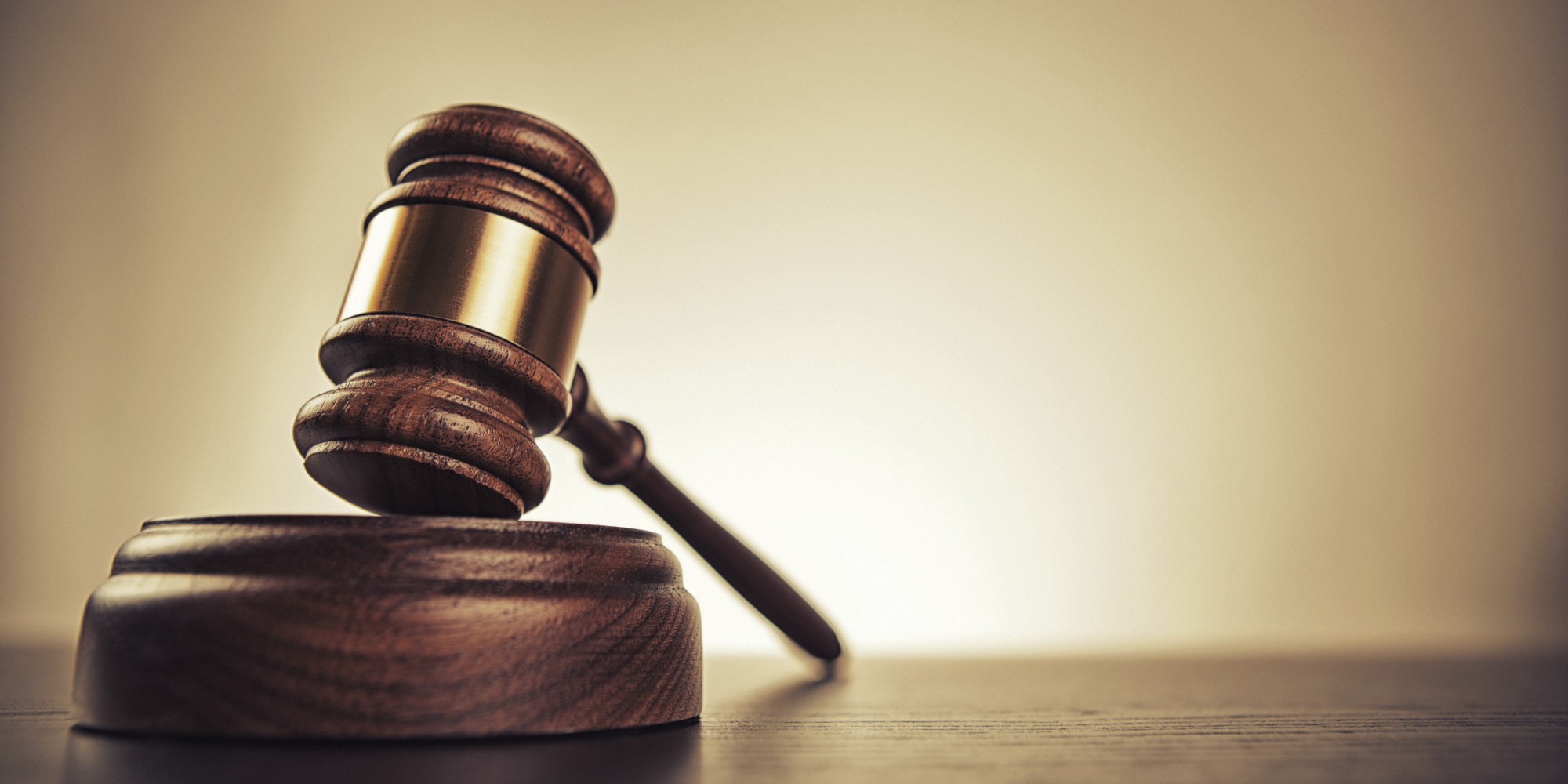 Lee had paid bribes in anticipation of favors from then president Park Geun-hye, according to a landmark ruling by a Seoul court, which also found him guilty of hiding assets abroad, embezzlement and perjury.

Lee, the 49-year-old heir to one of the world’s biggest corporate empires, has been held since February on charges that he bribed Park to help secure control of a conglomerate that owns Samsung Electronics, the world’s leading smartphone and chip maker, and has interests ranging from drugs and home appliances to insurance and hotels.

Monitored from Fortune International, Park, who was forced from office in disgrace, is facing her own corruption trial, with a ruling expected later this year. Prosecutors have argued that Park and Lee two took part in the same act of bribery so Lee’s conviction would appear ominous for Park.

South Korea’s new president, Moon Jae-in, who replaced the Park after a May 9 election, has pledged to rein in the chaebols, empower minority shareholders and end the practice of pardoning corporate tycoons convicted of white-collar crime.