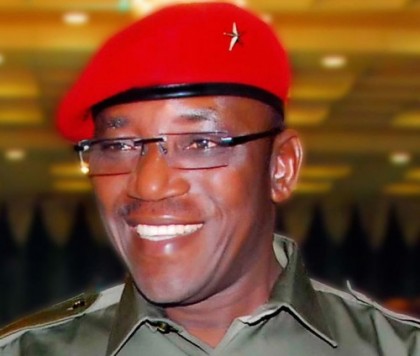 In his message, the Minister of Sports, Mr Solomon Dalung called on corporate organisations to support government at all levels in sports development.

Represented by the Kwara Director of Sports Tunde Kazeem,the minister thanked JAMB for its investment in football and urged the board to consider further support to other sporting activities.

Prof. Oloyede who spoke through Dr. Yusuf Lawal, promised that JAMB would continue to partner relevant stakeholders in the development of youths, especially through sports.(NAN)