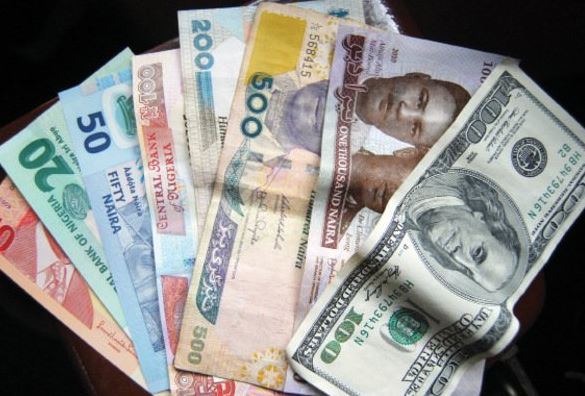 Naira, On Monday Remains Stable At The Parallel Market

The Naira on Monday remained stable at the parallel market, exchanging at N367 to a dollar.

The Nigerian currency maintained its Friday rate, while the Pound Sterling and the Euro traded at N478 and N433 respectively.

Trading at the Bureau De Change segment saw the Naira closing at N363 to the dollar, while the Pound Sterling and the Euro traded at N478 and N433, respectively.

The Naira appreciated at the investors’ window closing at N359.58, stronger than N361.13, its opening rate.

Traders at the market expressed the hope that the Naira would remain stable in the days ahead.

The Naira made a comeback last week after demand forces caused it to depreciate for almost a week.

Industry watchers believe that though a liquidity boost by the CBN was necessary to shore up the value of the Naira, efforts should be directed toward reviving the manufacturing sector.