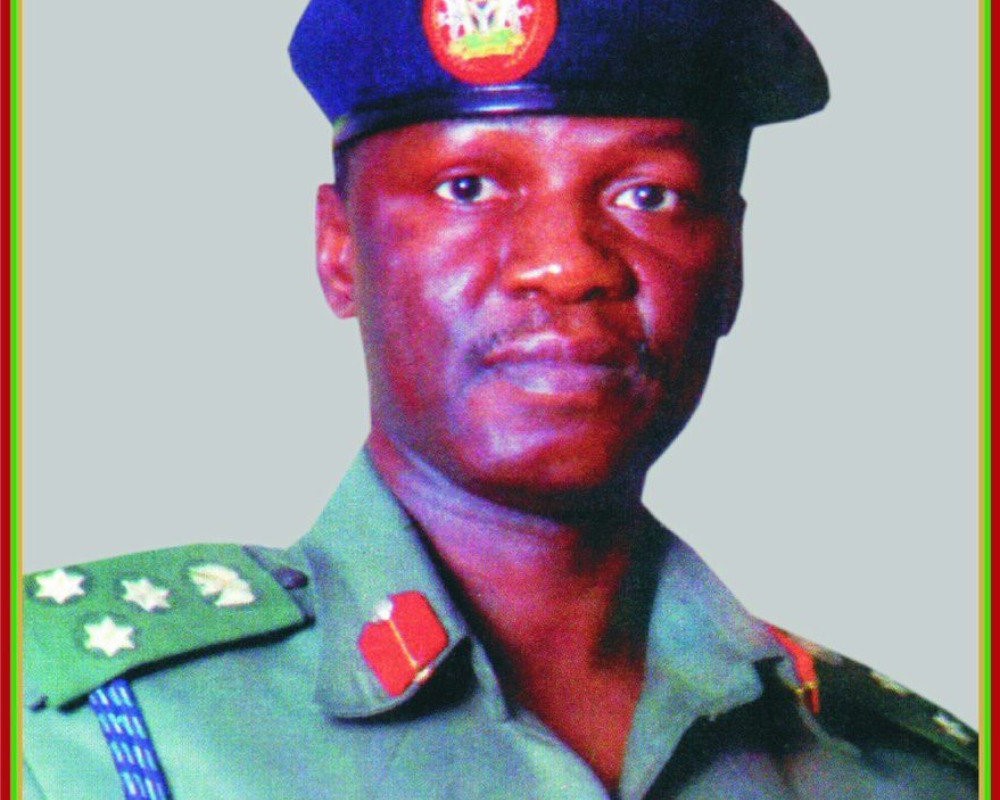 His funeral was conducted today in Abuja according to Islamic rites.

Brigadier General Bomoi was the Director-General from October 2004 to January 2009 and was credited with many achievements, especially his humane disposition to the welfare of corps members and staff.

Equally unforgettable were his unparalleled administrative skills in running the affairs of the NYSC as the Director General.

His death is a great loss not only to the immediate family, but also the NYSC family and the rest of the nation.

Our thoughts are with his loved ones even as we pray to Almighty Allah to grant him eternal rest, and comfort them in this moment of grief.
May his soul rest in peace.