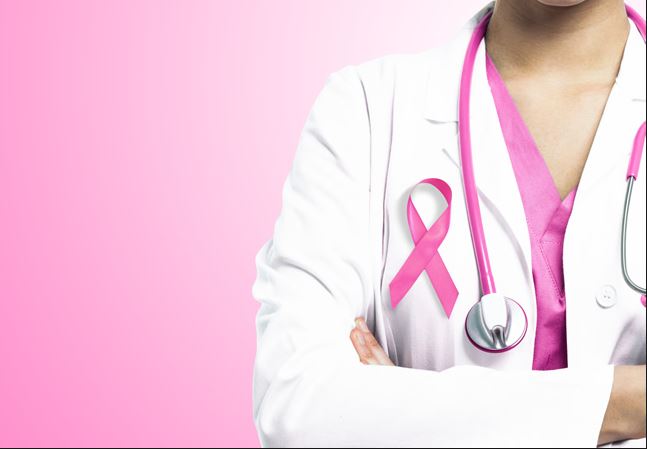 The Ondo State governor’s wife, Mrs Betty Akeredolu, has inaugurated an N200m crowd funding to support a 45-year old Mrs Kehinde Akingboye, who is battling with advanced breast cancer and for other women with the ailment.

Mrs Akeredolu made this disclosure on Thursday while briefing newsmen in Akure.

The governor’s wife said that Akingboye from Okitipupa Local Government Area of the state had been suffering from the disease for more than seven years and now struggling for a lifeline.

According to her, the crowd funding is to galvanise support and raise money for the support of women with breast cancer.

Akeredolu, who is the founder of Breast Cancer Association of Nigeria (BRECAN), said many women were dying in silence because of ignorance and lack of financial support.

“A good number of women are suffering from breast cancer, and should we open our eyes and watch them die needlessly.

“If two million people in this state donate at least 200 naira each, our women will be bailed out from the clutches of breast cancer.

“We, as a Non-Governmental Organisation (NGO), there is a limit we can do in terms of funding but we can always render assistance through rigorous sensitisation, awareness and fundraising through individual and corporate donations”.

She urged well-meaning people to donate generously to the fund and assured that the proceeds would be spent transparently and judiciously.

The News Agency Nigeria (NAN) reports that an account has been opened with the Unity Bank Plc, with Account Name: BRECAN SPECIAL PROJECT and Account Number: 0029754924 to which anyone can donate from any part of the world.

A consultant, Dr Aba Katung of the Federal Medical Centre, Owo, who said cancer should not be seen as a death sentence, advised patients to make themselves available for treatment early enough.

Katung noted that the early detection would make the treatment easier and less costly.