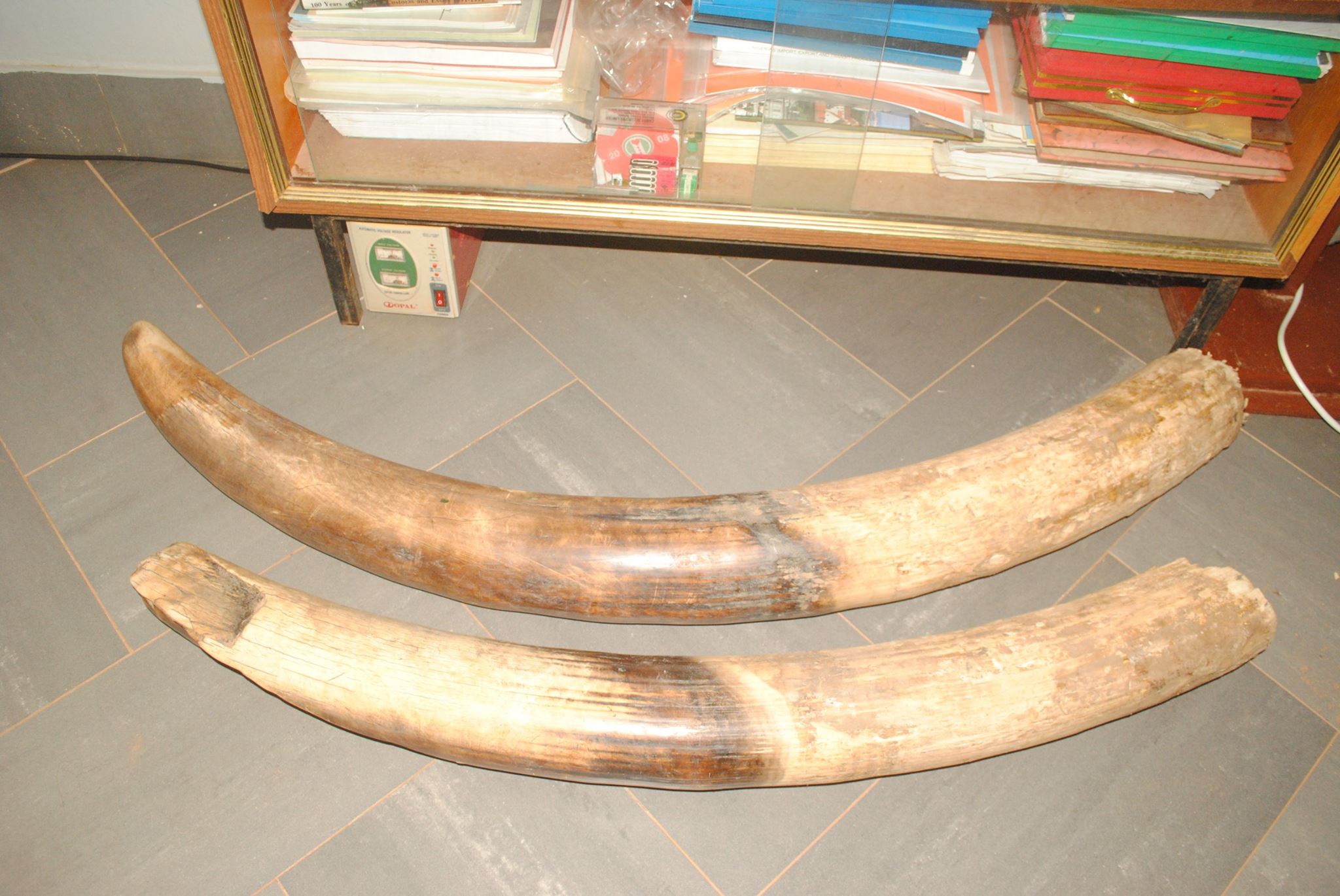 The Customs Area Controller, Sokoto/Kebbi/Zamfara Area Command, Compt. Nasir, A. while inspecting the tusk at the Command Headquarters in Sokoto described the seizure as part of Customs contribution to the fight against the poaching of endangered species in Africa where the trade in Elephant tusks constitute part of the illegal Ivory trade that has led to the endangerment of Elephant species in Africa.

He commended the Officers and men of Lolo border station and urged them to be more vigilant especially within this era of mass proliferation of small arms and light weapons across Africa and other illegal trades.

More investigation is presently ongoing by the Area Command to further unravel the source of this illegal trade.