Niger Govt. to Set up Mobile Courts for Traffic offenders 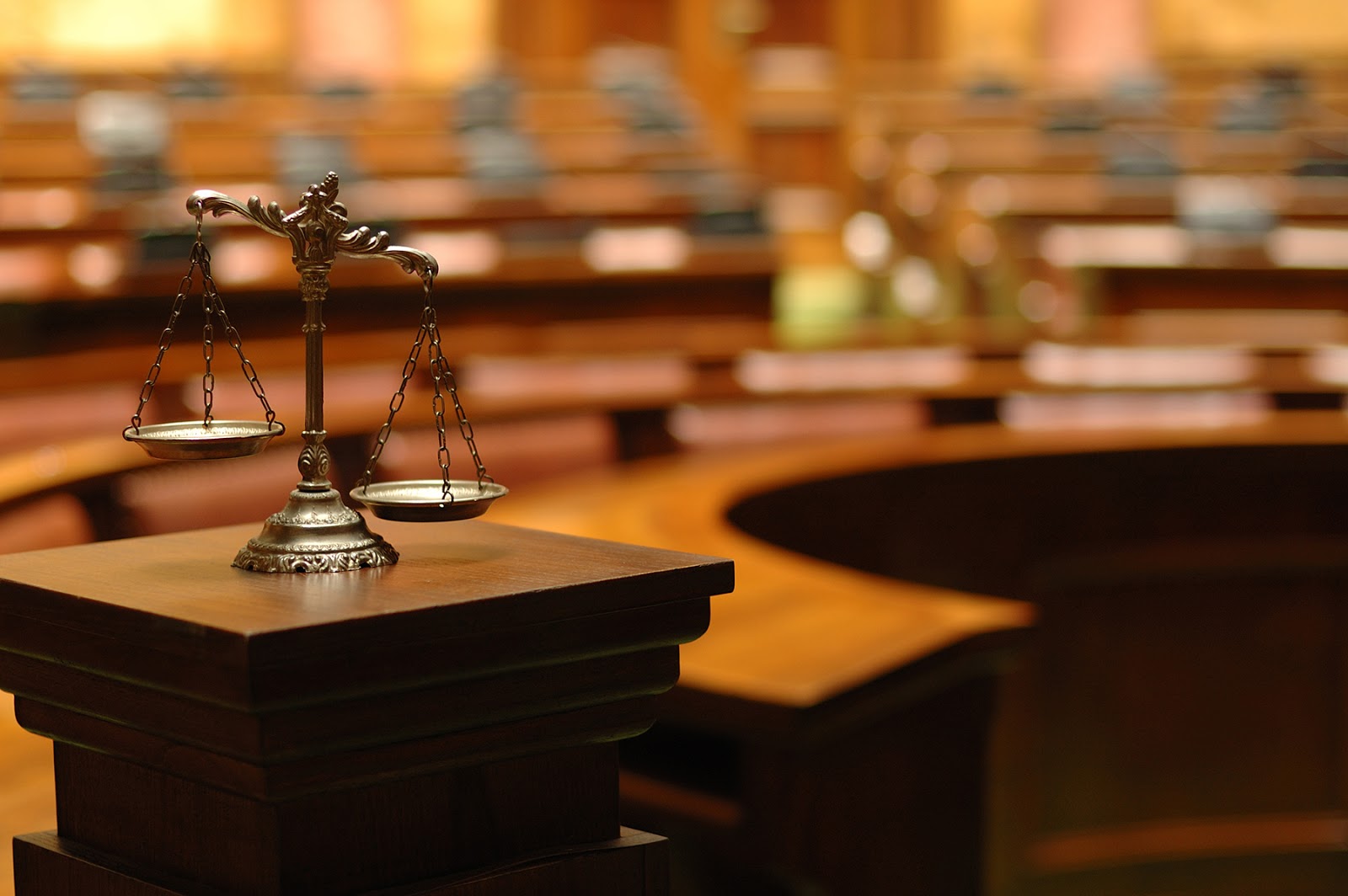 Kuki told the News Agency of Nigeria (NAN) in Minna that setting up the courts would minimize road accidents in the metropolis.

He said the department was collaborating with Board of Internal Revenue, Ministry of Justice and other security agencies for the successful take up of the courts.

“Motorcycle operators, civil servants and other motorists do not obey traffic rules, especially around central market, Bosso, and traffic junctions in Minna.

“We usually record not less than 10 road accidents daily in the metropolis due to violation of of traffic rules by road users,” he said.

The director, however, said that the department had reached out the National Union of Road Transport Workers (NURTW) and Commercial Motorcycle Association to mobilize their members on the need to obey traffic rules.” (NAN)