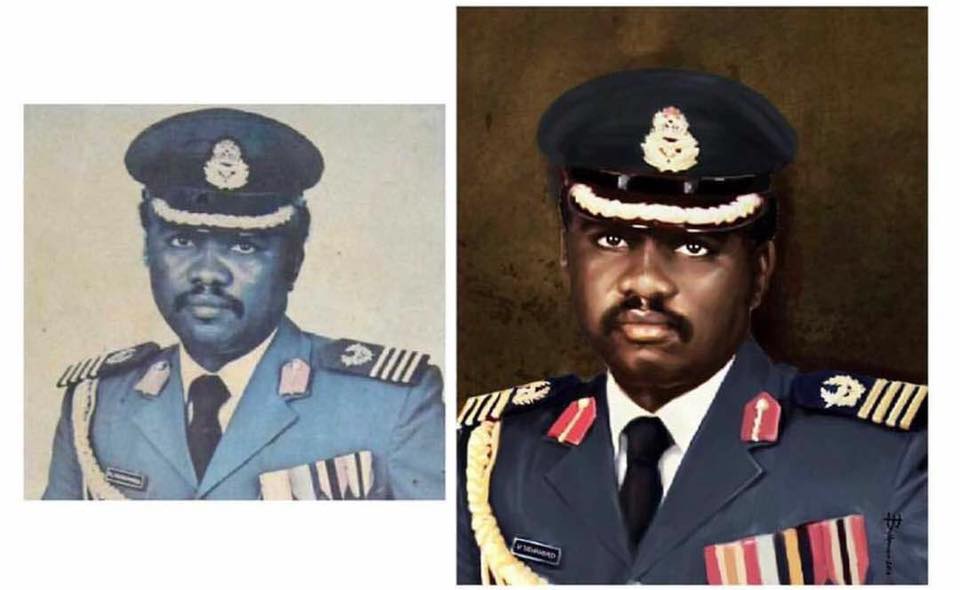 Mohammad was military governor of Kaduna State during the regime of late Generals Murtala Ramat Muhammad and Olusegun Obasanjo in 1970s.

“I received with sadness, but with total submission to the will of Allah, news of AVM Moukar Mohammad’s death.

“He was our former military governor who worked diligently for the peace and harmony of our dear state. He was also an accomplished patriot who served patriotically in the military.

“On behalf of the government and people of Kaduna State, we extend our heartfelt condolences to his immediate family, friends and associates. And May Allah grant his soul Aljanna Firdausi.”