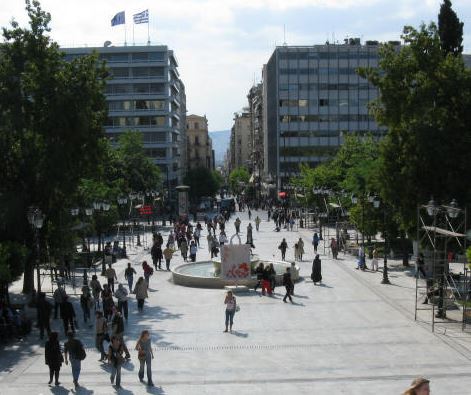 It is the second time reporters have gone on strike in seven days. In their absence, TV stations will show films and documentaries.

There will be no newspapers on Wednesday.

They also want back wages and an end to practices that leave reporters with little choice but to take lower-paying part-time jobs.

Greek reporters have fallen on hard times during the past eight years of economic crisis.

Several newspapers folded and several cut their staff, so many journalists have found themselves out of work.

Other unions also strike frequently, protesting the austerity that has accompanied three international bailout packages worth tens of billions of dollars, which have kept their country afloat since 2010.