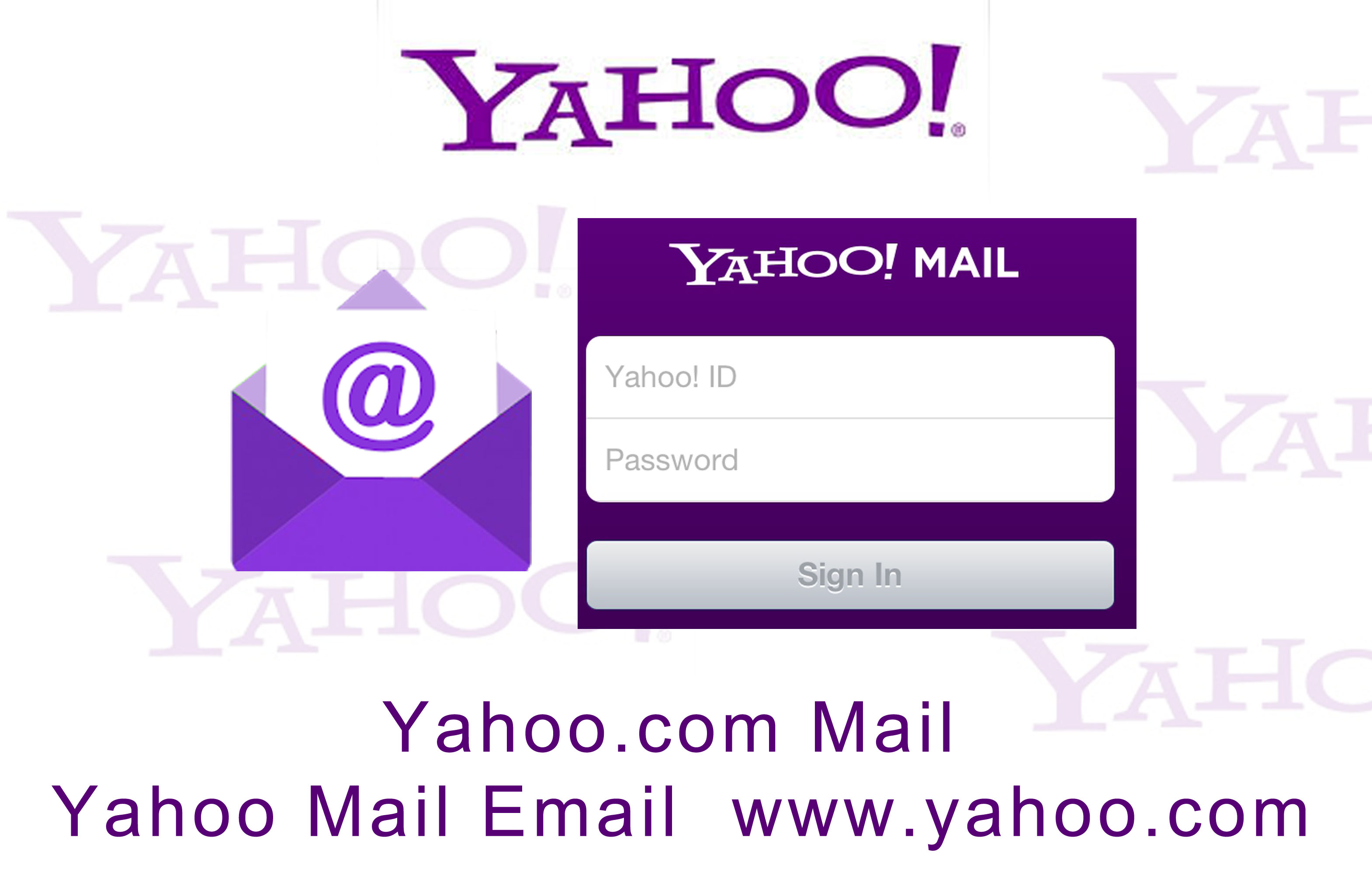 Yahoo, Los Angeles: An estimated three billion Yahoo accounts were compromised during a data breach in 2013, the company said on Wednesday.

The figure tripled the number revealed by the company in 2016.

NAN report the revised figure was issued after Yahoo admitted in December that over 1 billion users’ data, including names, email addresses, phone numbers and dates of birth had been impacted by the August 2013 breach.

Verizon, the U.S. communications giant that purchased Yahoo earlier this year, said in a statement that it had found “all accounts that existed at the time of the August 2013 theft were likely affected.”

The company did not provide any details about who may have been behind the attack except for saying that an “unauthorised party” stole the data.

Although credit card data and bank account information were not believed to have been affected, Yahoo encouraged users to review account statements and monitor credit reports.

The attack is separate from the one disclosed in September 2016 involving data on 500 million Yahoo users.

Yahoo said it believed that attack was carried out by “a state-sponsored actor.”