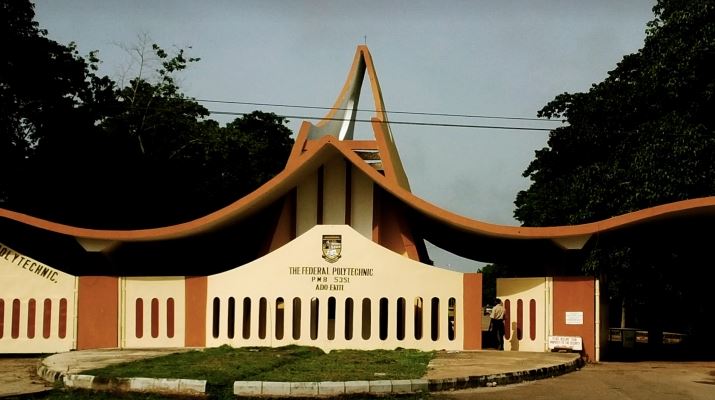 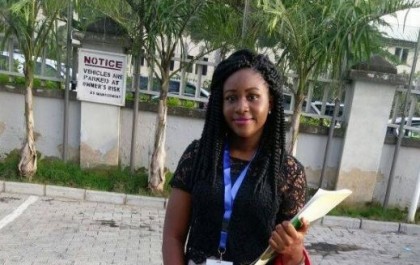 The Federal Polytechnic, Ado Ekiti was on Sunday shut indefinitely following the violent protest by students over the death of two of them.

The News Agency of Nigeria (NAN), reports that trouble began on the institution’s campus late Friday when two of the students reportedly complained of malaria.

They were said to have been rushed to the Polytechnic Health Centre for treatment, but their condition later became worse. They died in the early hours of Saturday.

The Registrar of the institution, Mrs. Sade Adediran announced the immediate and indefinite closure of the school.

Adediran did not, however, confirm whether any student actually died at the Polytechnic Health Centre, said to be the trigger for the violent protest.

The statement warned that any student found on campus after the closure would be apprehended and made to face the consequences.

NAN gathered from campus sources that the students on learning that their colleagues had died, quickly mobilized themselves, marched to the Health Centre and burnt it down.

Apart from also destroying some other property, the students blocked all roads leading to the institution preventing free movement of vehicles.

One of the students, who asked not to be mentioned, condemned the attitude of the polytechnic authorities over their welfare and well-being.

He alleged that the only drug available at the health center was paracetamol.

According to him, paracetamol was also given the two students who were taken to the center, instead of being given effective malaria drugs or injection. (NAN)