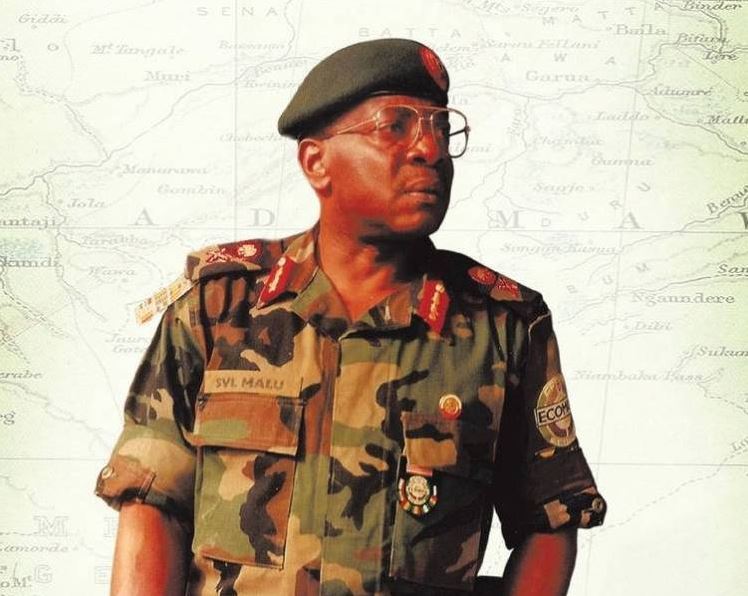 Late Lieutenant General Samuel Victor Malu was the Chief of Army Staff between May 1999 and April 2001.

During his service, he contributed immensely to the sustenance of democracy, peace and security in the country.