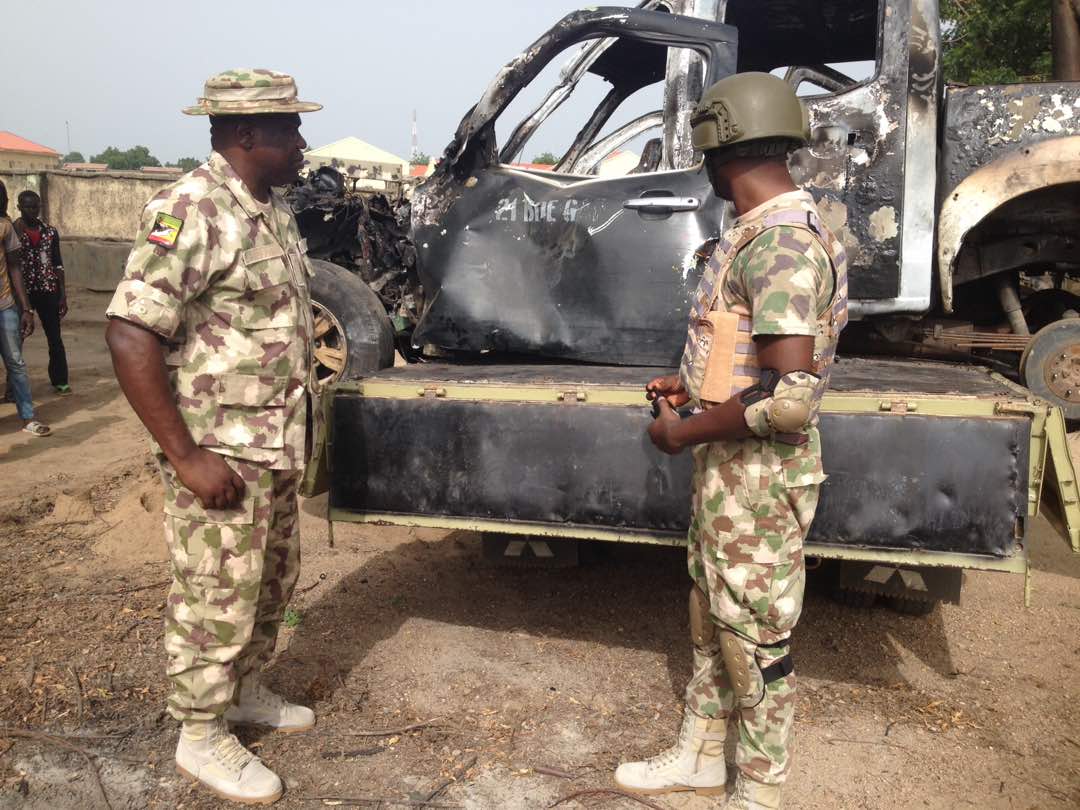 In the ensuing fire fight, troops inflicted heavy casualty on the terrorists, repelled the attack on their location, neutralised 15 BHTs, captured one Panhard Vehicule Blinde Leger, large caches of various ammunitions, destroyed one Toyota Hilux pick up mounted with Anti Aircraft and one Gun Truck.

Several other BHTs escaped with gunshot wounds. Sadly, one soldier died during the attack and his remains has been evacuated.

The troops remain determined in their task of safeguarding communities and providing a conducive environment for humanitarian agencies to do their work.

In this regard, the populace is encouraged to always provide vital information on suspected activities of BHTs to the security agencies in their respective localities. 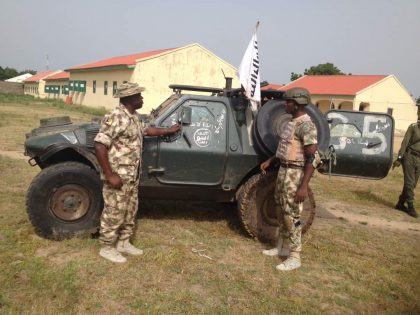 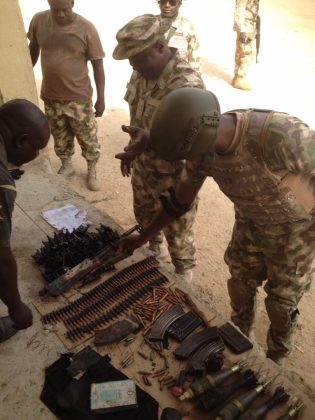