No Confirmed Case Of Monkey Pox In Abuja – HHSS 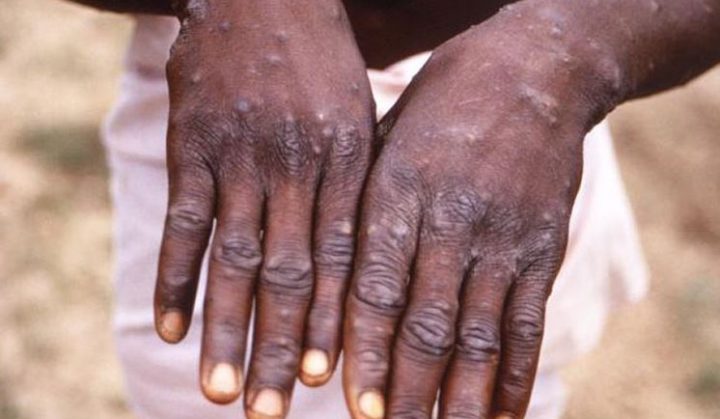 The FCT Secretary for Health and Human Services Secretariat (HHSS), Barrister Amanda Pam has declared that there is no confirmed case of Monkey Pox in the Federal Capital Territory. Barrister Pam made this revelation today while addressing the media on the prevalence of Monkey  Pox scare across the country.

In her words “Two suspected cases of Monkey Pox were reported on Wednesday this 11th of October. The team from FCTA Department of Public Health swung into action, investigated the case and concluded that the history, symptoms, and signs of the cases did not fit into a clear definition of Monkey Pox.

She added, “So far seven suspected cases of Monkey Pox have been reported.  Three from the National  Hospital, two from Gwarimpa General Hospital, one form the University of Abuja Teaching Hospital and one from the Nyanya General Hospital. They were 4 males and three females. Samples were collected from six of the cases and sent to WHO reference laboratory in Senegal for confirmation after a preliminary investigation from FCT laboratory in Gaduwa.”

Based upon the preliminary findings Barrister Pam declared, “In view of the above, so far no case of Monkey Pox in the FCT.”

To further allay the public health concerns of FCT residents, the HHSS Secretary assured the public that FCT Administration has a very active and well-articulated public health institutional framework running from the primary to the tertiary health care levels, from the wards, Area Councils to the FCT.

Also confirming the declaration of the HHSS Secretary was Dr. Humphrey Okoroukwu, the Director of Public Health Department of the Secretaria, said: “We have key community informants who report to the focal persons of each of the 62 wards in the FCT.”

“WHO makes it a point of duty to ensure that there is a sustainable training for these officers. Every year they are trained and retrained. Similarly, we have a monthly disease surveillance meeting which WHO sponsors, where we review the situation in FCT monthly.”

He also highlighted the role of regional bodies like the African Field Epidemiology Network which last year trained our surveillance officers for three months as well as other multilateral institutions.

“Our surveillance system and officers are working round the clock to detect any threat of outbreak and deal with such on time,” Dr. Okoroukwu declared.