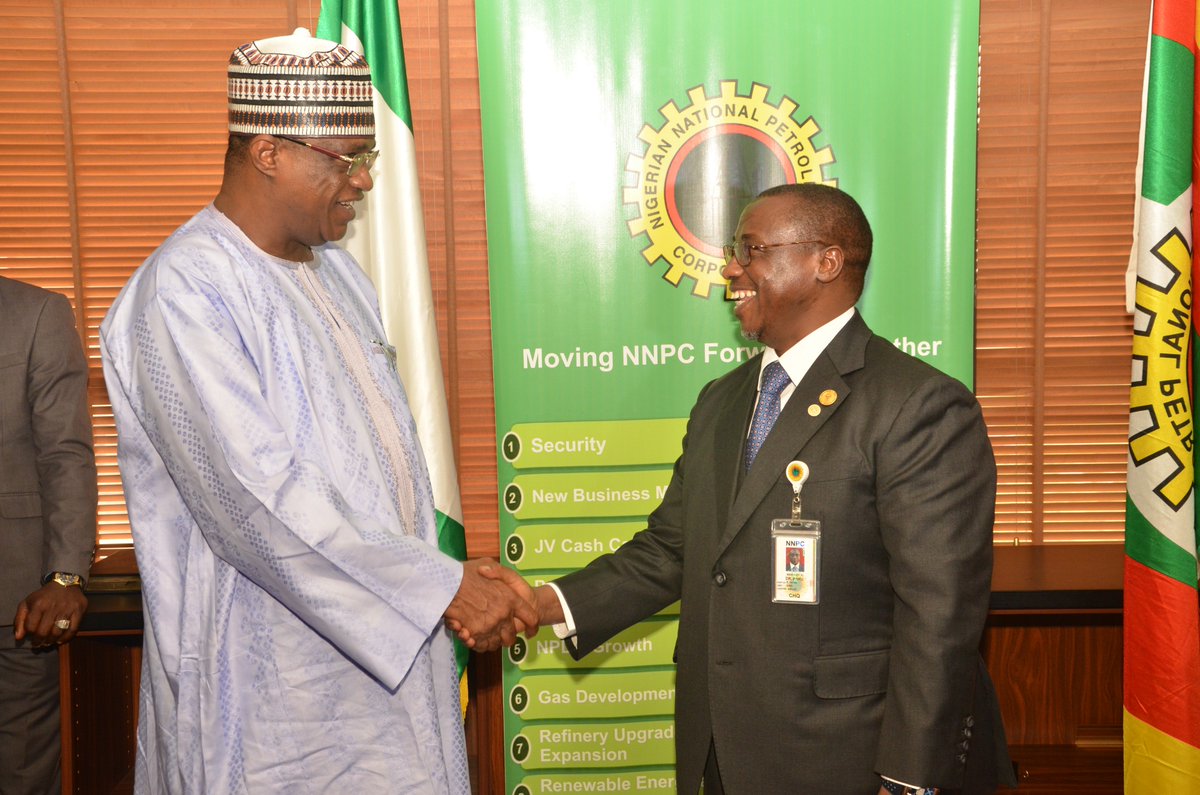 As part of strategies to shore up the nation’s reserve base, the Nigerian National Petroleum Corporation (NNPC), will reinvigorate exploratory activities in the seven hydrocarbon basins in the country according to Group General Manager ,Group Public Affairs Division

Briefing the Governor and his entourage on efforts to increase the tempo of exploratory activities in the Industry, Dr. Baru stated that modalities were on to open up all the basins in the country to prospective investors.

“We are on target and we are looking at the prospectivity of the whole basins of Niger Delta, Chad, Anambra, Benue Trough, Benin, Sokoto and Bida. We are focused on delivering on these basins in line with our mandate,” Dr. Baru affirmed.

The GMD said preliminary exploratory activities had indicated some signs of hydrocarbon in eastern Yobe of the Chad Basin, adding that once the Corporation received security clearance, the 3D seismic data acquisition in the area would continue as scheduled.

He revealed that exploratory activities executed in the Benue Trough in the 1990s had indicated presence of hydrocarbon in the region, adding that attempts which were made under Production Sharing Contract arrangements had involved Shell, Chevron and Agip, which had drilled a well each in the region.

He added that already the NNPC had identified some leads and prospects that are going to be tested through drilling ahead of the resumption of the Chad Basin exploratory activities.

Earlier, Yobe State Governor, Alh. Geidam, said his visit was informed by the commitment of President Muhammadu Buhari’s government to increase Nigeria’s oil reserves through exploration of oil and gas in the Chad Basin, adding that the policy direction of the Federal Government was of interest to the state because the basin covers a large area including Yobe State. 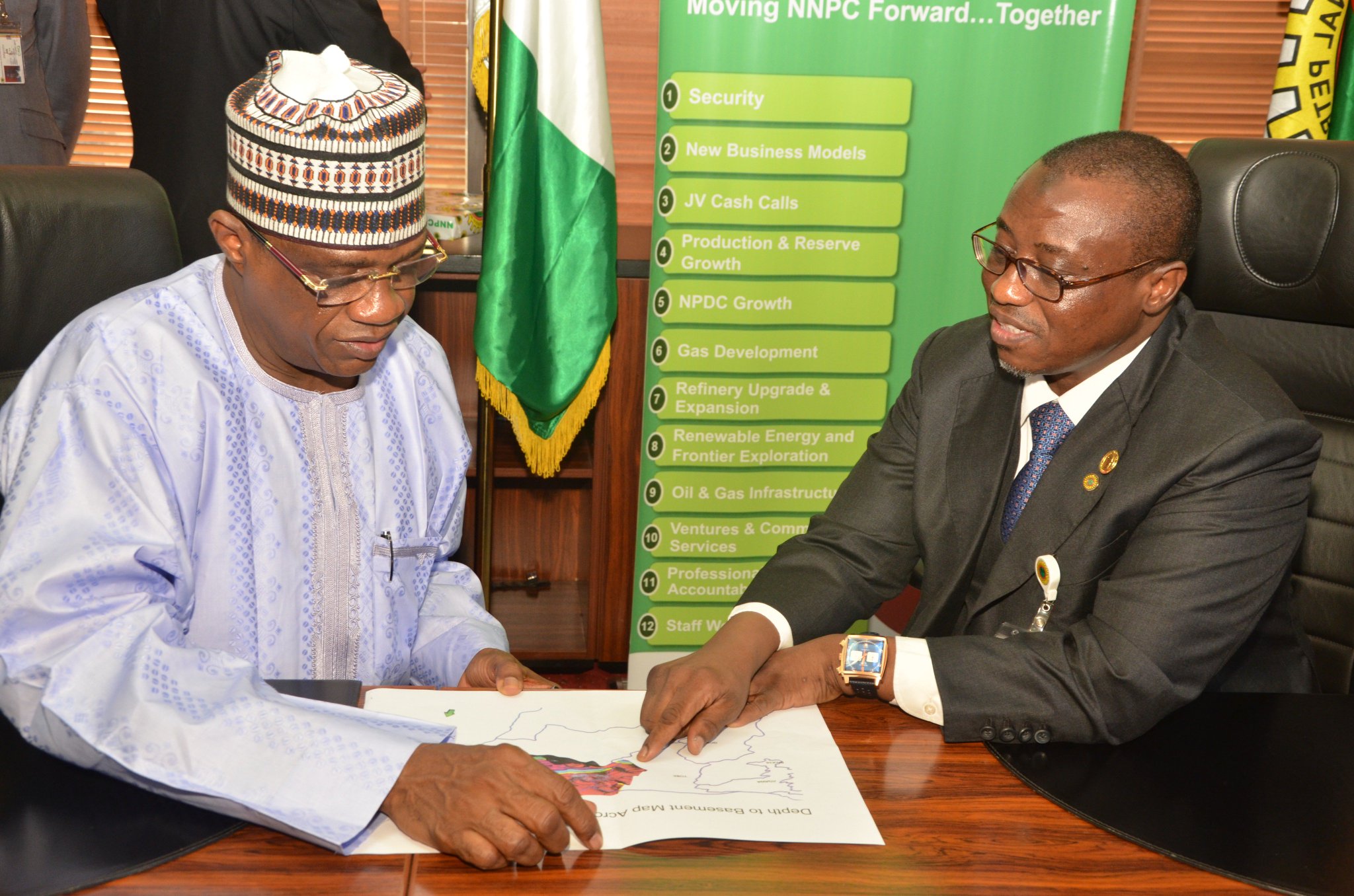 “My visit is a follow-up to our request on exploration of oil in the Yobe section of Chad Basin. The assurance which you gave that the exploration for hydrocarbon deposits in part of Yobe State was being considered has reinforced our resolve to work with you on diversifying the sources of national economy for improved revenue generation,” Alh Geidam stated.

Alh. Geidam said he appreciated the critical role of the Oil and Gas Industry in the national economy, stressing that the reforms introduced by Dr. Baru since assumption of Office had created unprecedented developments in the industry.

The Yobe State Governor listed the gains of the reforms to include stemming the incessant scarcity of Petroleum products, increase revenue accruable from the Oil and Gas Sector to the Federation Account and the leap in the contribution of the Nigeria Liquefied Natural Gas to the national economy.