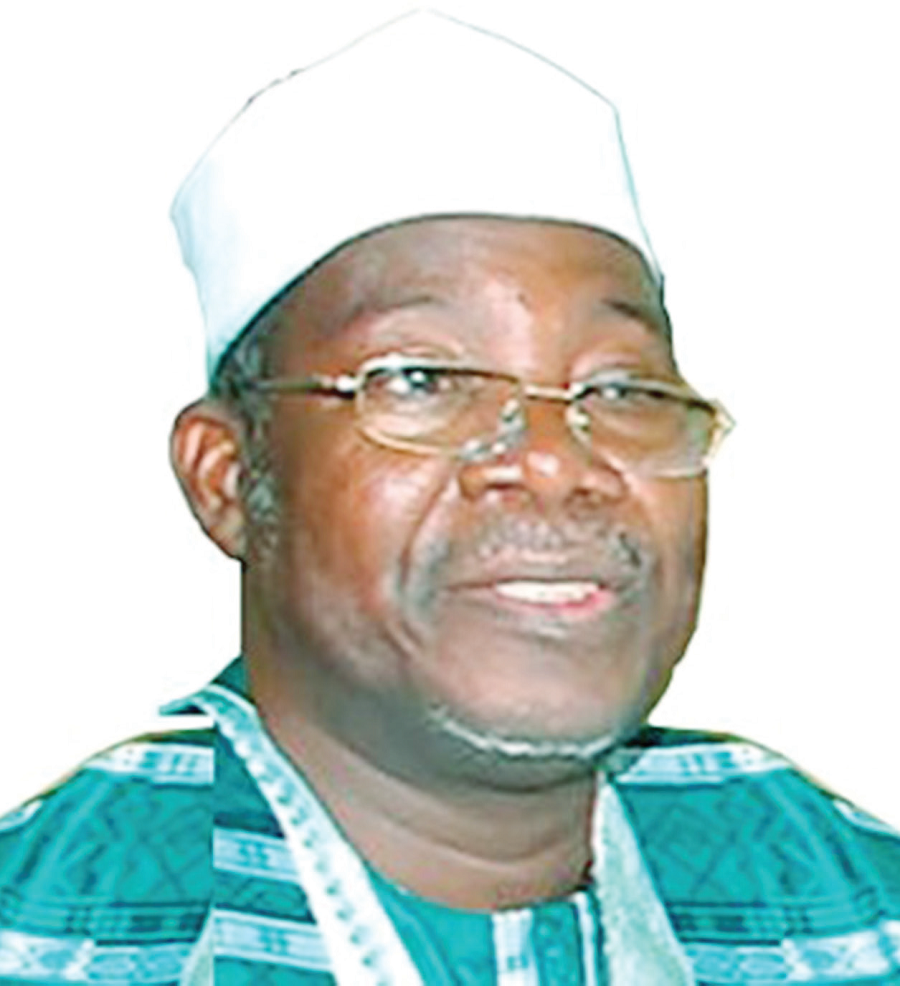 The hoodlums met a stiff resistance from the mobile policemen who prevented from getting access into the residence. However, during the gun duel one Force Number 264505 Sgt Musa Ibrahim attached to 27 police mobile squadron, Katsina, paid the supreme sacrifice and gallantly lost his life during the encounter.

Police patrols teams led by the Commissioner of police, CP BD Gwana psc (+) arrived at the scene but the hoodlums have already escaped through the dark alleys.

A stray bullet also met one Force Number 270124 Cpl Shitu Maikudi attached to 27 police mobile squadron on his leg, who was coming out of the residence in mufti.

He was rushed to General Hospital Katsina for treatment. Eighteen empty shells of expended ammunition were recovered at the scene. The Command is assiduously making efforts to arrest the fleeing hoodlums and recover their operational arms.

Citizens are hereby assured to go about their lawful business without any fear as the command is on top of the situation.