Bwari Communities in The FCT Get New “Sarkin Bwari” 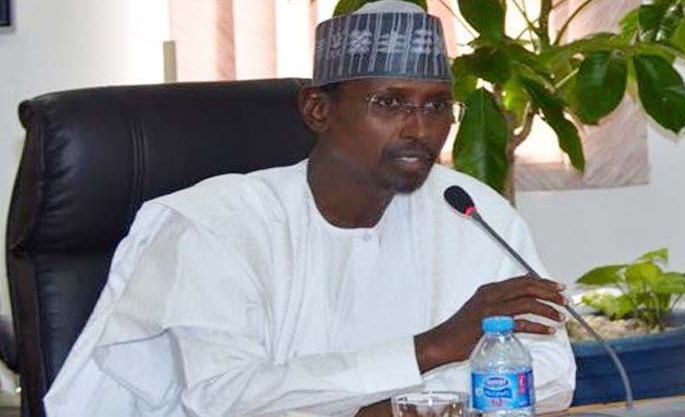 The appointment of the new Sarkin Bwari was done pursuant to the powers conferred on the Honourable Minister under the relevant sections of the FCT Chiefs (Appointment & Deposition) Act, 1997 and in accordance with established customs and traditions of the Bwari Chiefdom.

The nomination of Alhaji Awwal Musa Ijakoro was accordingly endorsed by the Bwari Kingmakers.

The FCT Minister observed that the exalted traditional office of Sarkin Bwari demands high sense of responsibility, maturity, and commitment and therefore implored Alhaji Awwal Musa Ijakoro to strive to uphold those virtues at all times.

He also used the opportunity of the appointment of the new Sarki to urge all stakeholders, particularly the people of Bwari Chiefdom to live in peace with each other.