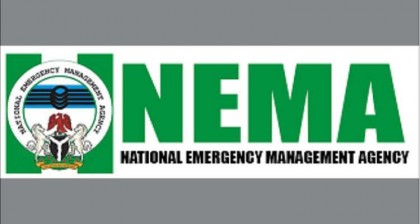 He made the appeal in a statement signed by Mr Sani Datti, Head of Media and Public Relations, NEMA, on Monday in Abuja.

Maihaja said that he was appealing for the amendment on the agency’s act in order to improve on the working conditions of the staff and enhance effective disaster management in the country.

He was said to have made the appeal at the National Assembly when he led the management of the agency to the House of Representatives’ Committee on Emergency and Disaster Preparedness in Abuja.

Maihaja told the committee that the misunderstanding between the management and union had been resolved, saying that it was not the wish of the management to allow such matters to degenerate into strike action.

The director-general added that some of the issues in the disputes could be properly handled with the amendment to the NEMA establishment Act.

He appreciated the concerns of the Committee members and thanked the Minister of Labour and Employment, Dr Chris Ngige for intervening in resolving the issues.

Datti said that the meeting was at the instance of the committee, which had invited the NEMA management and its staff union leaders to resolve the recent industrial disputes that resulted in a one day strike by the staff on Thursday. (NAN)