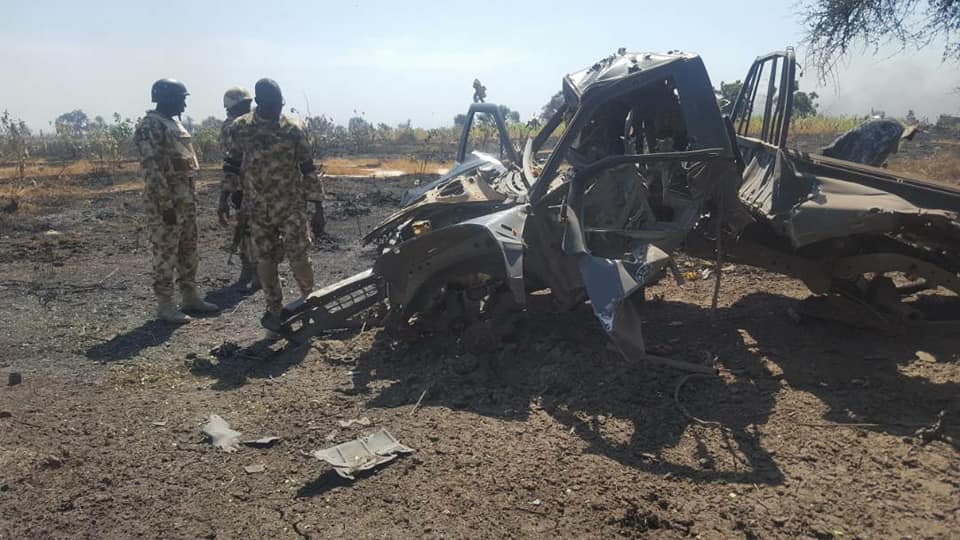 SK Usman, Abuja: 24th October 2017 will go down as one of the best in the outing of troops of 3 Battalion, 22 Brigade Nigerian Army of Operation LAFIYA DOLE in their daily clearance of the remnants of Boko Haram terrorists especially in the northern parts of Borno State.

The operation which was supported by the Nigerian Air Force was very successful in achieving its objectives.

The troops discovered and destroyed Boko Haram terrorists’ Logistics Base and Workshop at Ngaiwa, Improvised Explosive Device (IED) making factory at Tongule and rescued 85 persons held hostages by the terrorists in the villages.

They also recovered 5 motorcycles and 13 bicycles and a wheelbarrow. 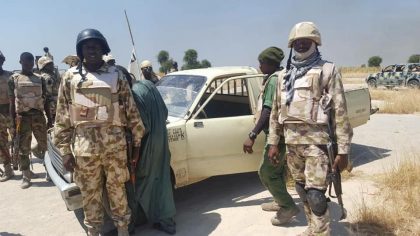 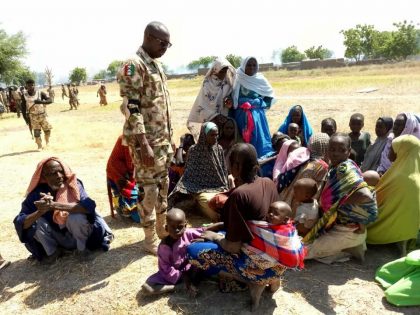