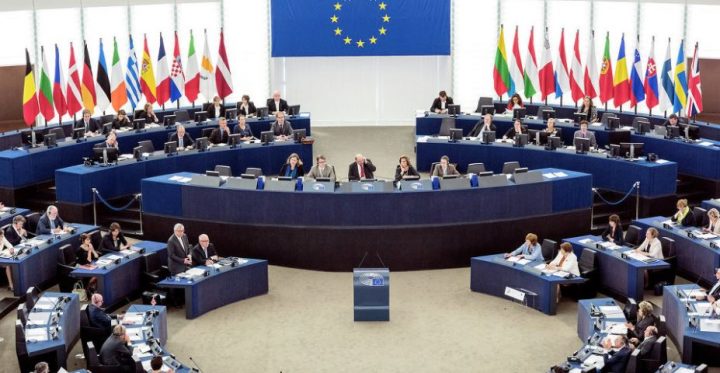 European Parliament on Thursday adopted a resolution requesting the establishment of “a task force of independent experts” following media reports that the chamber is a “hotbed of harassment.”

The resolution was passed by 580 votes to 10, with 27 abstentions, which says parliament should “urgently examine recent allegations of sexual harassment and abuse.”

The resolution also called for “mandatory training for all staff and members on respect and dignity at work,” and for “confidential register of cases.”

Deputies also called for moves to “improve formal procedures and support for victims in proceedings within the European Parliament and/or with the local police.”

Critics of the current procedures at the parliament say while a so-called advisory committee exists to investigate complaints, it is seen as biased because it is made up to a large extent of deputies.