Re: Inspector General of Police Gave Two SUVs to The Wife of the President 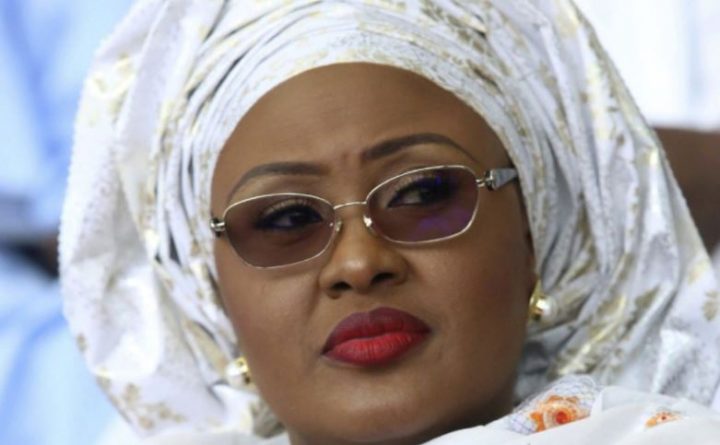 This was made known in a statement made available to the media by the Director of Information to the Wife of the President, Suleiman Haruna on Thursday in Abuja.

“Our attention has been drawn to the news being widely circulated, and attributed to a member of the Senate, that two SUVs from the Inspector General of Police were given to the Wife of the President, Mrs. Aisha Muhammadu Buhari personally.

“The Wife of the President wants to make it clear that since the assumption of office of her husband as President of Nigeria, she did not receive these mentioned vehicles.

“Furthermore, the vehicles she is still using belong to the family and were the ones used during the campaign for 2015 elections including the one for her entourage.” He said.