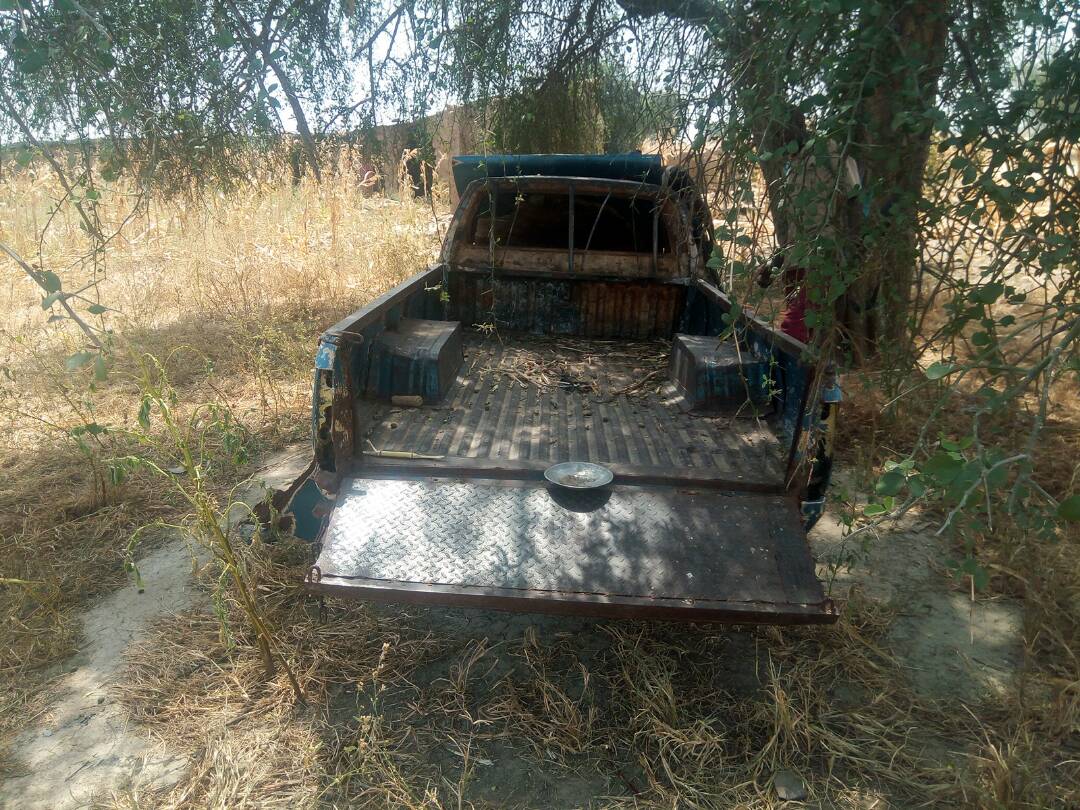 During the operation, the gallant troops discovered that the terrorists had make shift night market in Boboshe with newly harvested farm produce on display for sale.

After conducting a thorough search of the vicinity, they recovered 3 Isuzu vehicles, 4 Dane guns, 1 Dummy gun, suspected to be used for training of inducted Boko Haram terroists and mattresses hidden under shrubs, amongst several other items ahead of Bone village.

The troops of Operation LAFIYA DOLE are more determined and resolute to ensure that the remnants of the Boko Haram terrorists are located and neutralised. 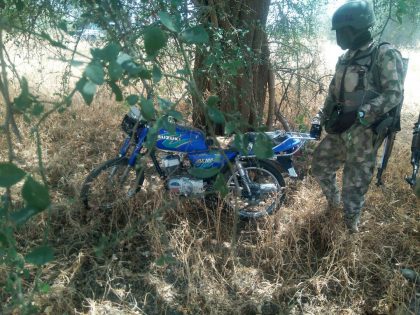 Accordingly, the general public is please requested to continue to volunteer credible information to security agencies in the ongoing clearance operations in the North East.