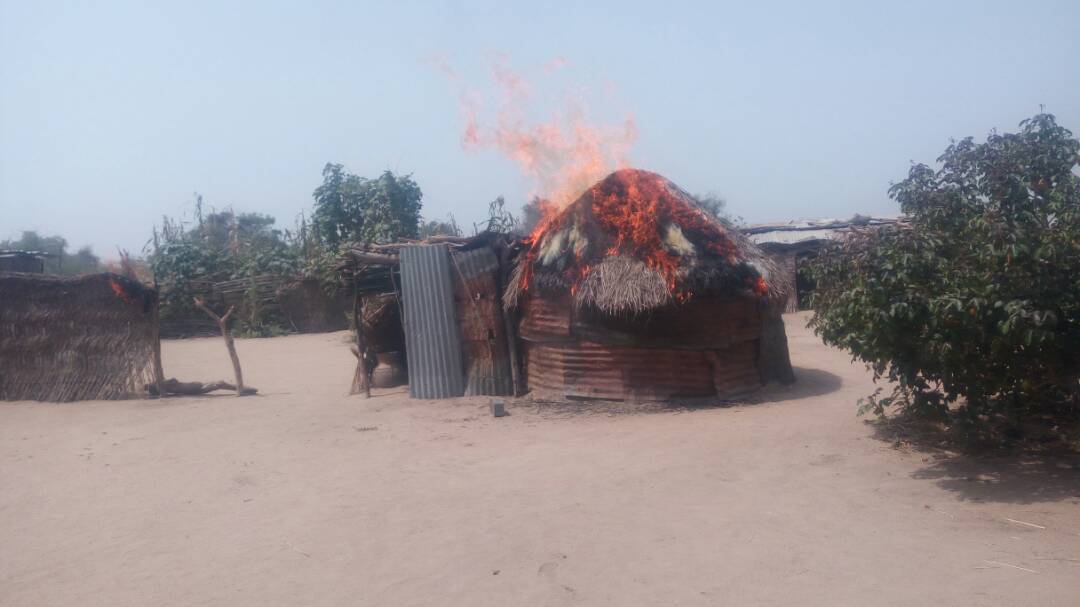 SK Usman, Abuja: Troops of 121 Battalion of 26 Task Force Brigade of Operation LAFIYA DOLE in furtherance of the on going cleatance operations on Friday, 27th October 2017, displayed gallantry as a potent fighting force by routing out Boko Haram terrorists who were taking refuge in the surroundings of Dure, Gwoza Local Government Area, Borno State.

The troops engaged the terrorists and smoked them out of their hideouts at Jango, Nduma, Gobara, Bala Ibrahim, Fulani Rogo and Takwala villages and environs in Gwoza Local Government Area.

During the operations, the troops neutralised 3 Boko Haram terrorists and captured one other terrorist alive. While several terrorists were beleived to have escaped with gunshot wounds.

The troops also recovered one Fabrique Nationals (FN) rifle, one G3 rifle, charged magazines and a pair of military camouflage uniform suspected to be used by the terrorists to disguise as military personnel. 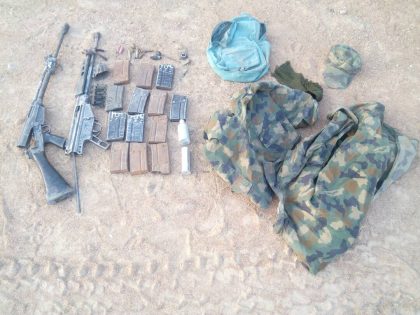 Unfortunately, one soldier sustained injury during the operation. He has since been evacuated to the unit’s Regimental Aid Post, for more medical attention. 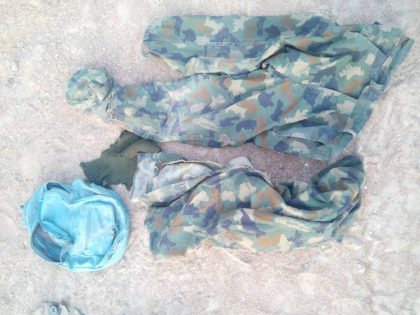 The captured terrorist has been taken into custody for further interrogation and onward passage to relevant agencies.