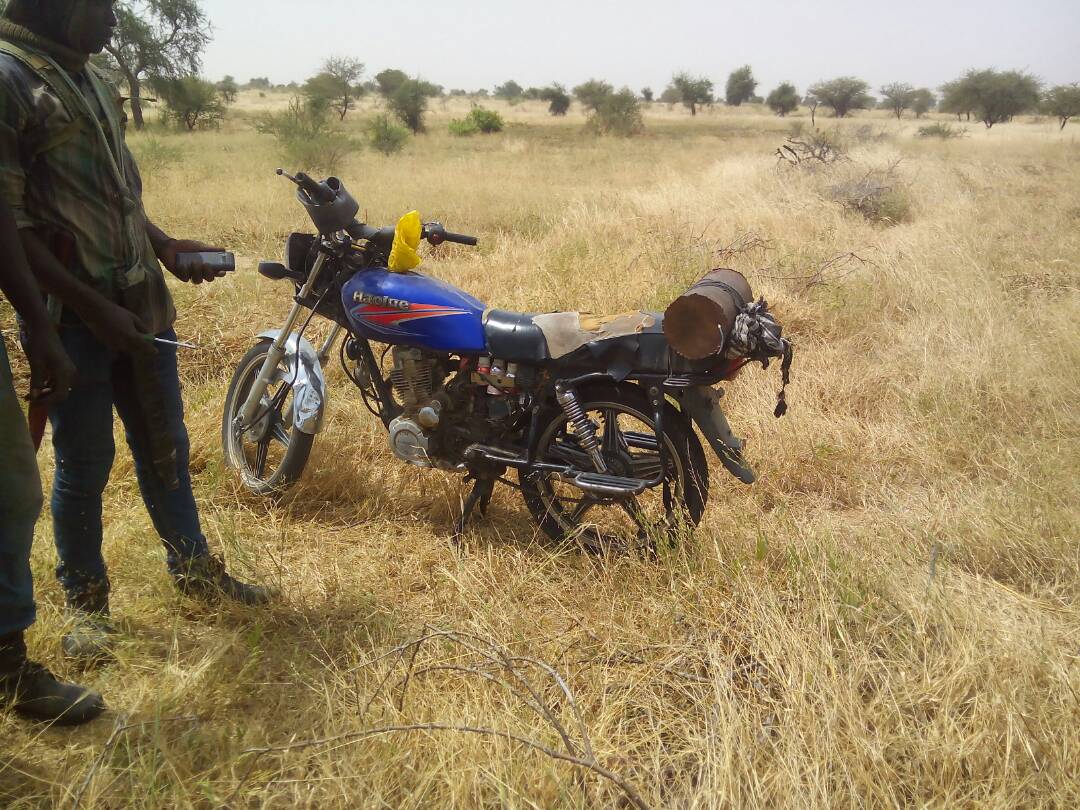 The intercepted bomb could have been intended for troops or innocent and peace loving villagers.

Following an attempt by the terrorists to escape on sighting troops, a terrorist was shot dead, while a huge Improvised Explosive Device (IED) cylinder was recovered. Other items recovered include an AK-47 rifle magazine, a motorcycle and some spare parts.

In a related development, troops also intercepted escaping Boko Haram terrorists crossing Maiduguri-Monguno highway at Torowa village. One of the terrorist was shot dead, while others fled into the nearby bush. 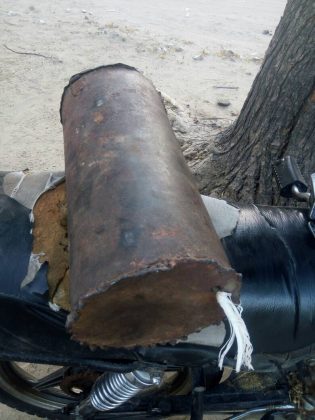 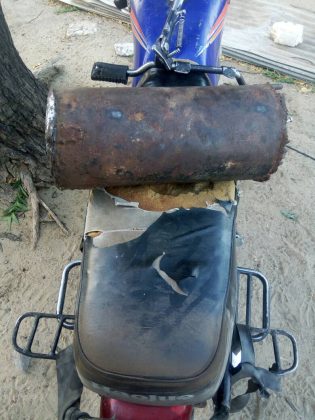 The gallant troops recovered an AK-47 riffle with a magazine loaded with19 rounds of 7.62mm ammunition, 3 mobile phones, a SIM card and jewelries.