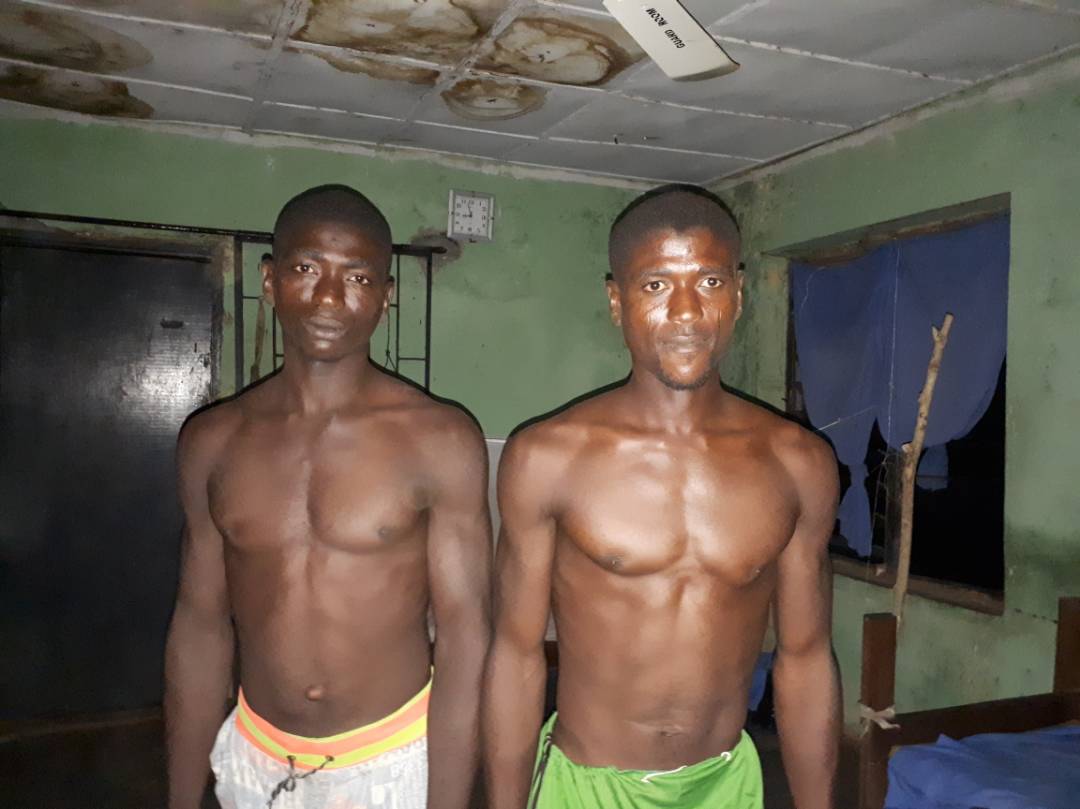 It was further confirmed that they were fishermen in Kereta before they were abducted by Boko Haram terrorists who engaged them as boat operators for two years.

They further claimed that they belonged to the Albarnawi faction of the Boko Haram terrorists group.