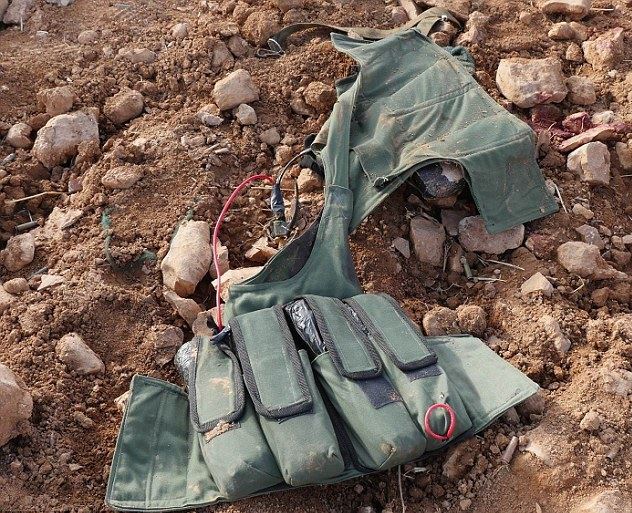 Apparently startled by the presence of the security patrol team, and in order to avoid arrest, one of the bombers hurriedly detonated her IED vest killing herself and her partner in a nearby farmland close to NDLEA checkpoint along Maiduguri /Mafa highway, outskirt of Maiduguri township.

No other casualty recorded. Police patrol /EOD teams were mobilized to sanitize the scene /vicinity, and render the unexploded IED vest of the second bomber safe.