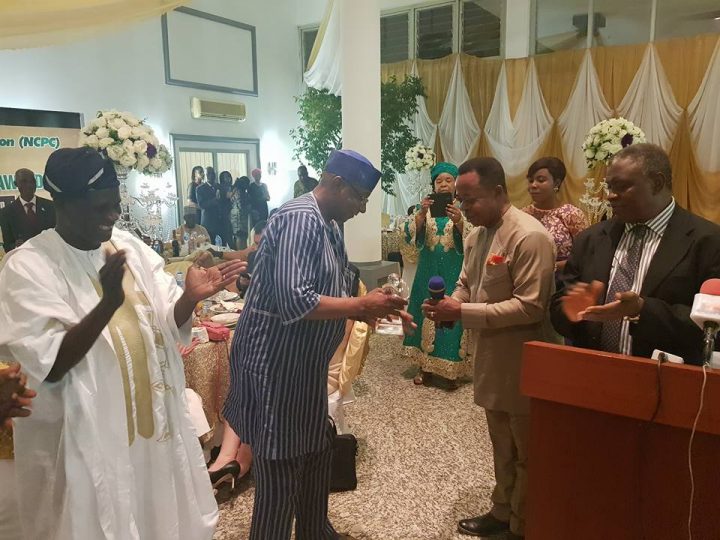 According to the statement issued by the SA Media and Publicity to the Governor, Macauley Hunohashi, the award was Presented at a Dinner and Award Night ceremony in Abuja, Tuesday.

He renders all the needed support and makes sure that our Christian Pilgrims are safe and happy while in the holy land. That is why we are honouring him tonight.”