Twenty One Corps Members to Service Again in Kano 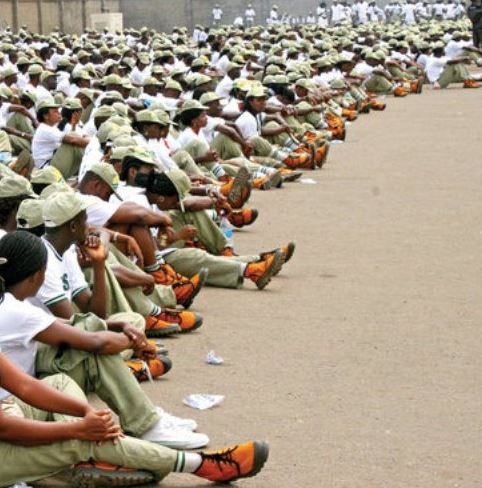 No fewer than 21 Corps members from Batch ‘B’ Streams I and II serving in Kano State would repeat their service year due to various acts of indiscipline.

The National Youth Service Corps (NYSC) Coordinator in the state, Alhaji Ladan Baba, disclosed this on Thursday in an interview with the News Agency of Nigeria (NAN) on the passing out of the Batch ‘B’ stream one corps members posted to the state.

“On a sad note, we lost a male and a female corps members, Shuaibu Yahuza from Bauchi State and Happiness Emmanuel from Enugu State, both of the Stream 1,” he said.

He explained that the affected corps members were punished for either absconding from their places of primary assignment or they were absent for more than three months without permission or any concrete reason.

Ladan said that 2,574 corps members passed out from batch ‘B’ Stream 1, describing them as one of the best set they had in recent time.

He added that 13 of the Stream 1 members have excelled and some of them would receive commendation certificates while others would receive the State’s Honours Award.

Baba explained that those that would receive the commendation letters and awards performed wonderfully during the service year at either their places of primary assignments or host communities.

“The efforts of those corps members that excelled have been tremendous because of their contributions to national unity, social integration and development of the state and the country in general,” he said.

According to him, four of them recently participated at a national event on skills acquisition, which they were given certificates.
He commended Gov. Abdullahi Ganduje for his sustained support to the scheme in the state.