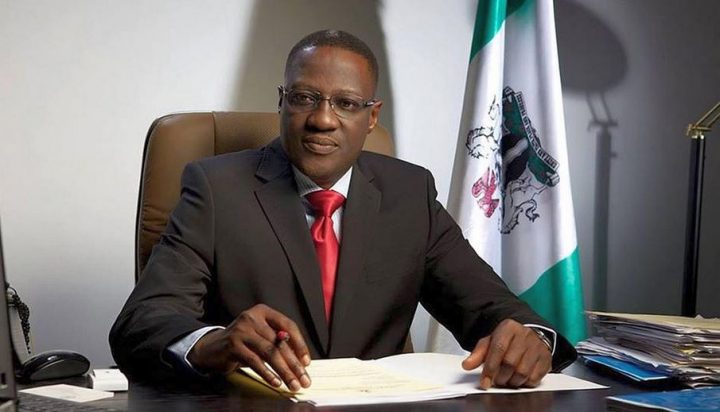 Kwara State Government says it has so far implemented 71 percent of its 2017 budget.

Alhaji Wasiu Odewale, the State Commissioner for Planning and Economic Development, disclosed this while speaking with newsmen shortly after the 2018 Budget Harmonization Meeting in Ilorin on Monday.

Odewale said that the success recorded in the implementation of the budget was unprecedented as many infrastructure projects for 2017 had been executed.

He said the meeting was to fine tune preparation for the 2018 budget with a view to expediting its passage.

Mr. Shuaib Abdulkadri, the Deputy Chairman, Kwara House of Assembly Committee on Finance and Appropriation, said the event was to foster a better working relationship between the legislature and executive, especially in the presentation and passage of the 2018 budget.

The meeting was attended by some members of the state executive council as well as various committee chairmen of the State House of Assembly, among others.