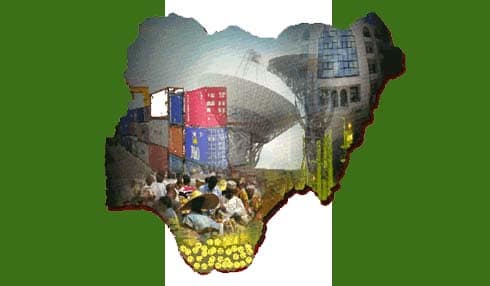 The Federal Government has developed incentives for the various sector of the economy to accelerate growth, the Minister of State for Labour and Employment, Prof. Stephen Ocheni, has said.

Ocheni said this at the 2017 tax week by the Chartered Institute of Taxation of Nigeria on Thursday in Abuja.

The theme of the 2017 tax week is: “The impact of tax incentives in attracting investment in Nigeria economy”.

Ocheni said that the incentives would help to accelerate growth and development, reduce poverty and promote the Federal Government economic recovery plan.

He added that it would also help to promote growth plan designed to restore Nigeria’s economy to the path of sustainable growth.

According to him, priority sectors of the economy such as agriculture, mineral, oil and gas are given incentives in order to influence production cost.

“One form of the tax incentive is the granting of capital allowances, this is because capital expenditure is not admissible in earning profits.

“But definitely, capital expenditure results in the creation of fixed assets such as plant, machinery, building among others, which contribute to profit earning.

He said it was only reasonable to provide relief from taxation in respect of the expenditure.

The minister commended President Muhammadu Buhari for the huge success recorded in the implementation of the economic recovery growth plan.

He said the recovery had led Nigeria out of recession, adding that the effort of the President should be improved upon.

He said the president was in order by supporting the initiatives of the Federal Inland Revenue to increase revenue generation.

He pledged the support of the House of Representatives for initiatives that would increase the revenue-based of the country.