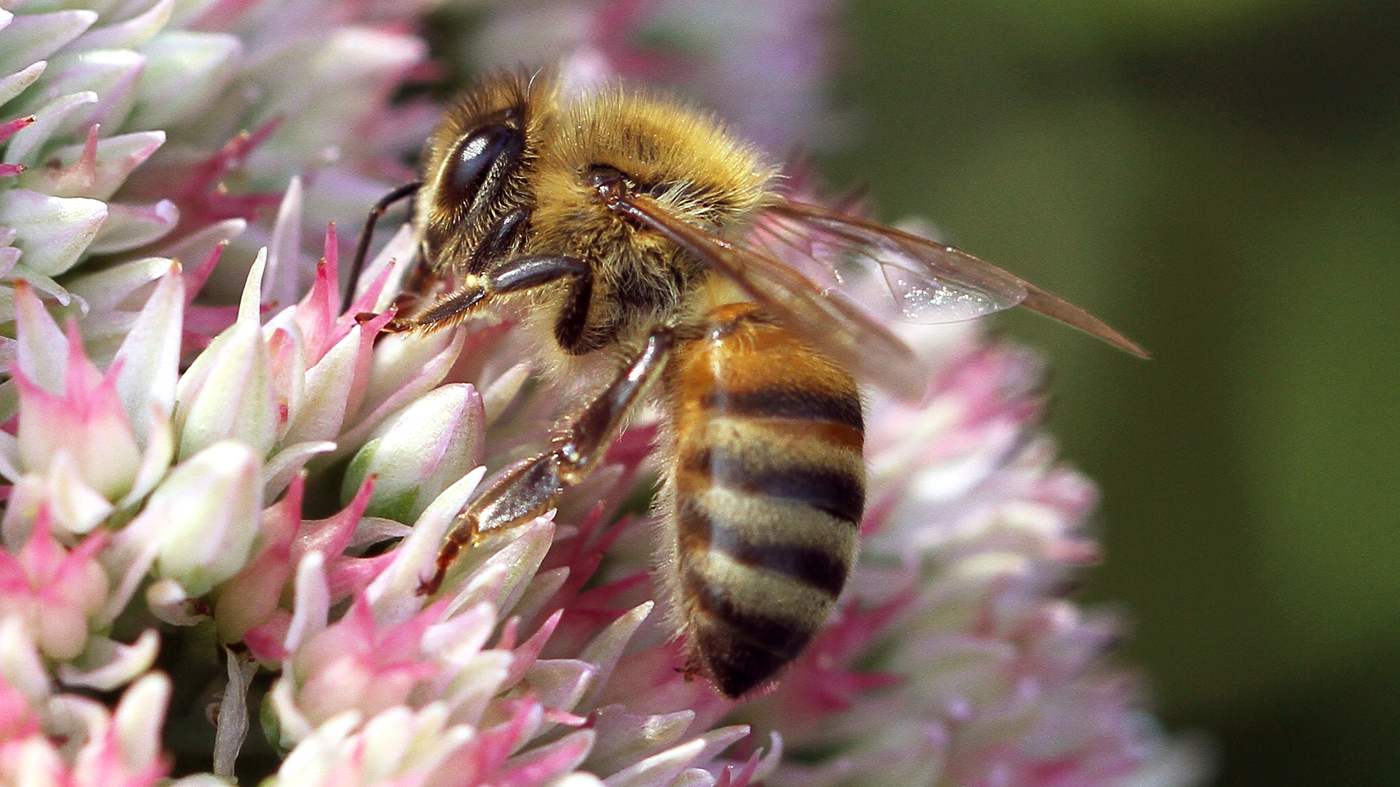 Law Backing Bees Not to Be Harmed

Report monitored from Independent said a total ban on bee-harming pesticides being used across Europe will be supported by the UK, the Environment Secretary has said.

In a reversal of the Government’s previous position on neonicotinoid pesticides, Michael Gove said new evidence indicated the risk to bees and other insects was “greater than previously understood”.

In 2013, the European Commission proposed a ban on three neonicotinoids for use on flowering crops such as oil seed rape, which are attractive to bees, after authorities identified risks to honey bees.

The UK Government opposed the ban, claiming there was not enough evidence that bees were harmed by the pesticides, but other member states disagreed and the ban was implemented across the EU.

Mr. Gove said “While there is still uncertainty in the science, it is increasingly pointing in one direction.

“Not to act would be to risk continuing down a course which could have extensive and permanent effects on bee populations.

“That is not a risk I am prepared to take, so the UK will be supporting further restrictions on neonicotinoids. Unless the evidence base changes again, the Government will keep these restrictions in place after we have left the EU.”

A total ban would have an impact on cereal growers in the UK who use pesticides to protect their crops.