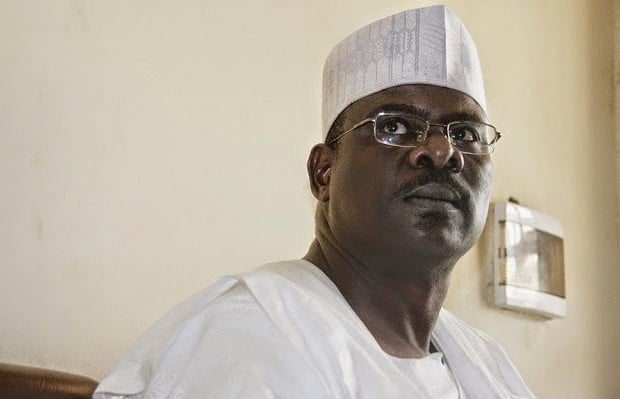 Mike Ozekhome, Abuja: The Senate of the Federal Republic of Nigeria, will on Monday, November 13, 2017, file an appeal against the judgment of the Federal High Court, delivered on 10th of November, 2017, .

It is important to state clearly, that the Senate respectfully disagrees with the said judgment.

For the records, the Senate had challenged the jurisdiction of the Federal High Court to entertain the matter on several grounds, portions of which are outlined hereunder for the purpose of emphasis, as follows:

1. That the Plaintiff wrongly joined several causes of action in his Originating Summons.
2. That an action for the enforcement of fundamental rights to fair hearing can only be brought against a court or a tribunal, established by law as held by the Supreme Court in several current cases, and not against Committee of a legislative body.
3. That by the provisions of sections 3 and 30 of the Legislative Houses (Powers and Privileges) Act, the trial court lacked requisite jurisdiction to hear the suit of the Plaintiff.

The Senate’s argument was supported by various and current decisions of the apex court. The Senate of the Federal Republic of Nigeria which has the strong conviction that the decision of the trial court will be overturned by the Court of Appeal, has accordinglyinstructed the law firm of Mike Ozekhome’s Chambers, to file an appeal against the judgment immediately.

The notice of appeal is ready and would be filed unfailingly by Monday morning. An application for a stay of execution of the orders of the court will also be filed same time.