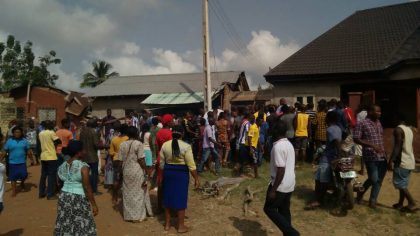 Nnacheta gave the commendation on Sunday in an interview with the News Agency of Nigeria (NAN) in Awka while responding the conduct of the election.

The commissioner, who said INEC had shown that it was capable of advancing the country’s electoral process to enviable level, urged the commission to keep the feat and enhance the tempo in subsequent elections.

According to him, the electoral body has also reassured the electorate in the state that it is unbiased and ready to give level playing ground to contestants in an election in line with the principle of democracy.

“We are happy because our votes are now counting, the era of manipulation of peoples’ votes has gone, we are grateful to God,” he said.

The commissioner dispelled the insinuations that votes were bought during the election.

He said what transpired during the exercise was a free atmosphere where the electorate spoke with one mind to choose who their governor for the next four years should be.

NAN reports that the final results of the election are being awaited as at the time of filing this report. (NAN)