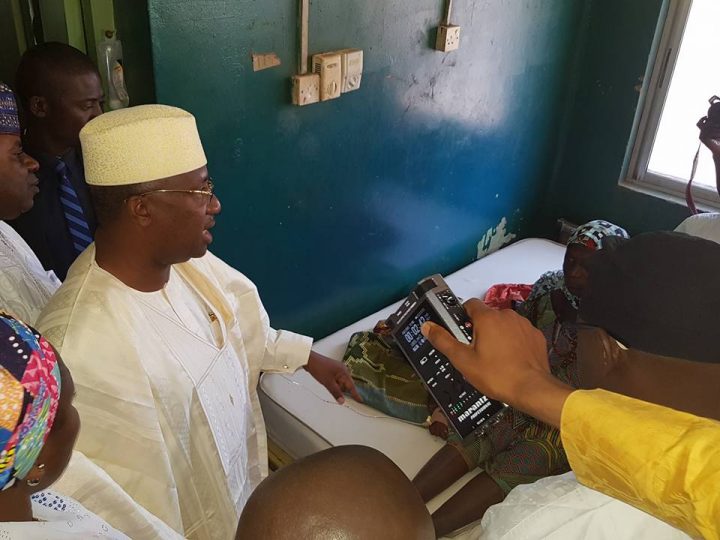 Governor of Adamawa state, Sen Muhammad Umar Jibrilla Bindow, has called for calm among parties involved in the recent attack in Numan.

This was disclosed in a press statement made available to the public by the SA Media and Publicity to the Governor, Macauley Hunohashi on Wednesday.

The governor made the call when he visited victims of the attack who are receiving medical attention at both Specialist Hospital and the Federal Medical Center in Jimeta and Yola. 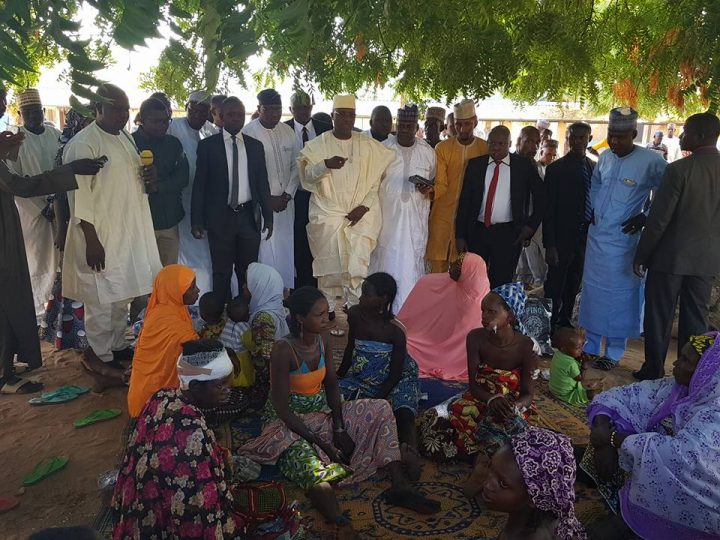 He described as sad, barbaric and uncivilised the attack and pointed out that nobody has the right to take anybody’s life, with the assurance that, ” the government will ensure that those behind the attack are arrested and prosecuted.”

On the recent bomb blast in Mubi, the Governor said, “Mubi and other insurgency inflicted areas of the state were calm and peaceful, but I’m surprised that this dastardly and cowardly act has happened.”

At the time of filing this report, an urgent security meeting with top security personnel, traditional rulers and relevant stakeholders, was being held at the government house council chamber.