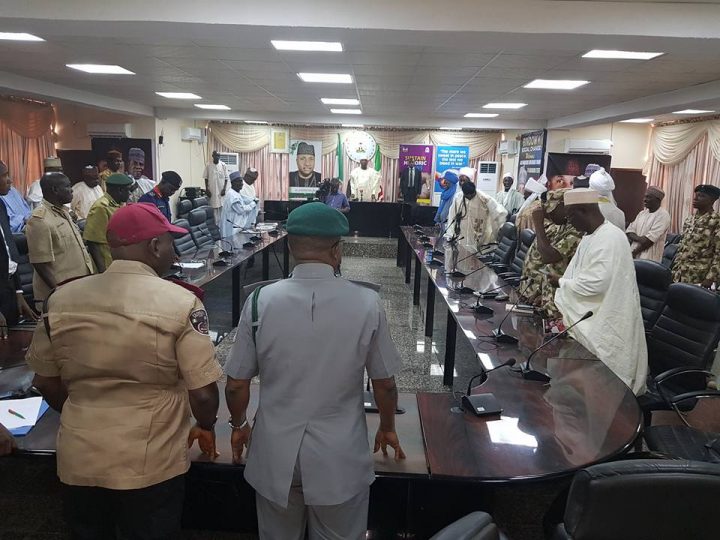 Adamawa state government has set up an administrative panel of enquiry to investigate the immediate and remote cause of the recent killings in Kikon and Shaforon communities, in Numan local government area of the state.

This was disclosed in a press briefing issued by the SA on Media and Publicity to the Governor, Macauley Hunohashi in Yola.

The Governor, Sen Mohammed Umar Jibrilla Bindow, who stated this while briefing journalists after a Security Meeting held at the Council Chamber of the government house in Yola, also revealed that the police have made some arrest in connection with the killings.

He emphasised that peaceful coexistence among communities is non-negotiable and gave the assurance that, “government is on top of the situation to consolidate on the conviviality being enjoyed in that Local Government in the last two years.”

Chairman, Adamawa State Council of Traditional Rulers, Lamido of Adamawa, Barkindo Aliyu Musdapha, who is also the leader of Tapital Pulaku worldwide, called for patience on the part of parties involved in the crisis. 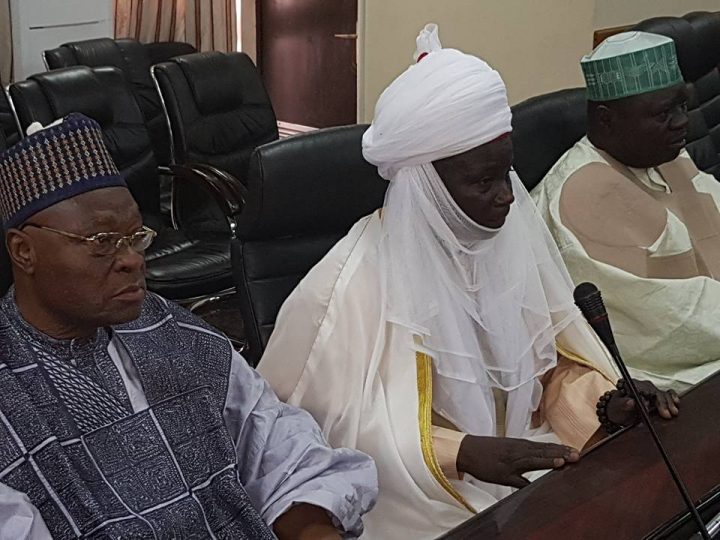 He, however, said there are existing cattle routes from Toungo to Mayo Belwa, which has been flaunted overtime by farmers and called for respect for one another and constituted authority.

In his short remark, Hama Bachama, Homun Honest Irmiya Stephen(Kwire Mana, Kpafrato 2- Gbulum Bomo), said all Nigerians have the constitutional right to live in any part of the country of their choice. He said, “it is very unfortunate that the security breach has led to the loss of lives. 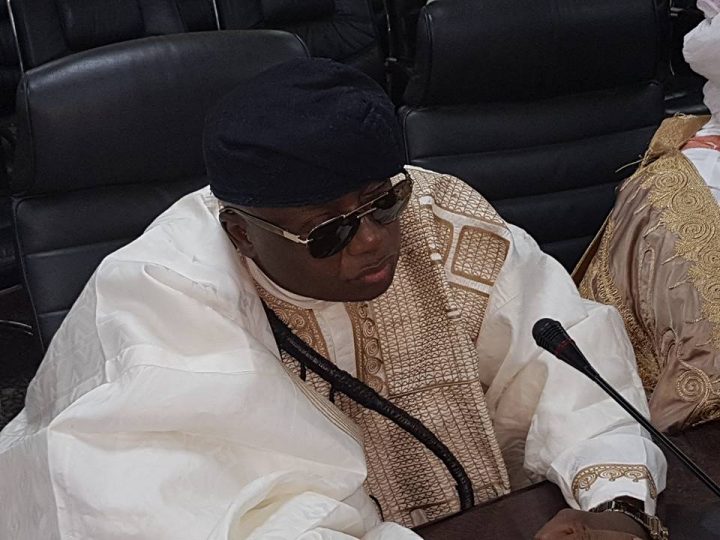 He urged the panel to dig deep into finding culprits, in addition to finding a lasting solution to communal clashes in the area.

The security meeting had in attendance first class traditional rulers and security chiefs in the state.