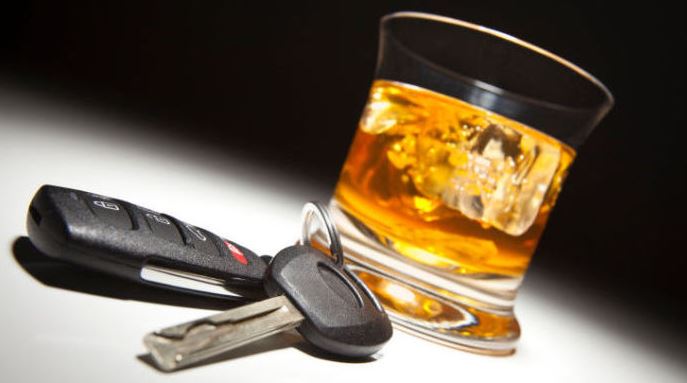 The Lagos State Government, in conjunction with Lagos Traffic Radio 96.1FM, on Friday launched an exercise to check incidents of drink-driving and resultant fatalities, especially during the end of year festivities.

Mrs Kofoworola Awobamise, the Permanent Secretary, Ministry of Information and Strategy, flagged off a road show at the Lagos Traffic Radio office complex in Ikeja, as part of the exercise.

Awobamise said that the event was coming at a crucial time of the year.

“For me, this is a welcome advocacy, especially at this time of the ember months usually associated with accidents.

“Basically, what we’re saying is that you should not drink while driving and if you must drink, don’t drive. It’s a message to all Lagosians.

“You do not have to drink and drive if we are to take accidents off our roads. It is a very good initiative and we must say kudos, first to the governor, to have allowed this to happen at the Traffic Radio.

The General Manager of the radio station, Mr Layinka Adagun, said the road show was to complement what other sister radio stations were doing as regards forestalling accidents on Lagos roads.

According to him, drink driving is being emphasised because it has always been the main cause of accidents at this time of the year.

“So, we are trying to help the society demystify the ember months by saying ‘don’t drink and drive’.

“When you don’t drink and drive, you will find that there will be less accidents in the ember months,” he said.

Adagun said that the event was focused particularly on motor parks, as the drivers were most vulnerable to road accidents.

“We are picking motor parks across the zones of Lagos.

“We are starting today with Berger motor park and we will end up in Ikeja,” he said.

Adagun said that next week, the road show would be at Iyana- Ipaja down to Iyana Iba.

“The week after, we will go from Mazaza to Kola area. We’ll still go to Ojota, Ketu and Ikorodu. The last lap will be from CMS to Ajah, before wrapping it up at Epe,” he said.