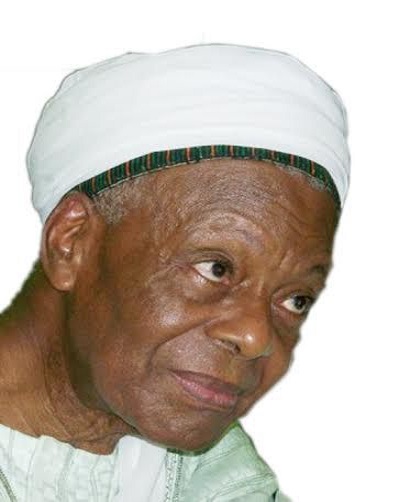 Saraki in a congratulatory message to Malami, signed by his Special Adviser (Media and Publicity), Yusuph Olaniyonu, on the occasion of the 80th birthday of the Sarkin Sudan Wurno, stated that, “as a diplomat and businessman, Malami brought his training as a royal prince to bear on the demands of the office of Ambassador in South Africa.”

He added that as a prince and scion of the famous Uthman Dan Fodio Dynasty in the Sokoto Caliphate, Malami was a quiet achiever who has used his extensive business interests and contacts for the benefit of the country.

“At 80 years, you have distinguished yourself, having played prominent roles in the political, economic and social development of Nigeria for decades.

“On behalf of the entire Senate, I join all your friends and family to felicitate with you on the attainment of this remarkable year and wish you many more years in good health and continued service to your fatherland,” Saraki stated.