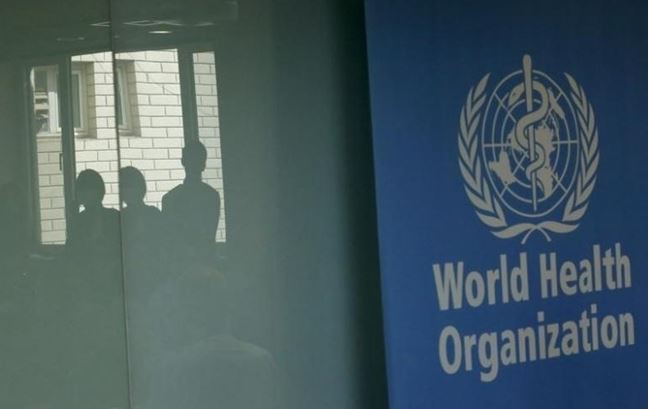 Progress in the global fight against malaria has stalled amid signs of flat-lining funding and complacency that the mosquito-borne disease is less of a threat, the WHO said on Wednesday.

WHO said in its annual World Malaria Report said malaria infected around 216 million people in 91 countries in 2016, an increase of five million cases over the previous year.

The vast majority of deaths were in children under the age of five in the poorest parts of sub-Saharan Africa.

“Globally … after an unprecedented period of success, we are no longer making progress,” said Abdisalan Noor, a WHO expert on malaria and lead author of the report. “I am concerned that we have become complacent.”

Pedro Alonso, director of the WHO’s global malaria programme, said that partly due to funding, and partly due to governments shifting focus away from malaria, the progress seen in the past decade is no longer being sustained.

“We want (this to be) a wake-up call to the malaria community,” he told reporters on a teleconference.

“We are not on track, and we need to get back on track.”

WHO said that overall funding for malaria has levelled off since 2010.

In 2016, an estimated 2.7 billion dollars was invested in malaria control and elimination efforts globally.

The WHO report found that when analysed on a country-by-country per capita basis, funding in countries where there is a high threat of malaria has fallen to an average of less than two dollars per year per person at risk.

Noor said that alongside stagnating funding, the report found “equally concerning” gaps in access to and use of vital malaria prevention, diagnostic and treatment tools such as bed nets, indoor spraying and primary healthcare.

Fewer than half of households in countries in sub-Saharan Africa have enough bed nets to protect against mosquito bites, and only about a third of children in Africa with a fever have access to free public health sector medical care.

“The fact that funding … has plateaued, that the number of malaria cases in 2016 is similar to the number … in 2012, and that there remain huge gaps in coverage of key malaria control tools, all make clear that unless we increase our efforts, we are not going to see any further progress,” Noor said.