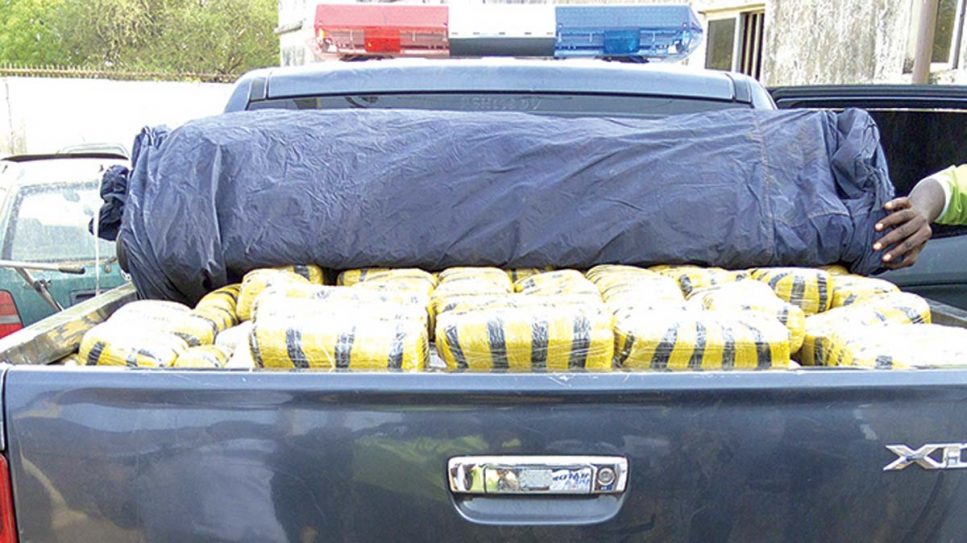 The National Drug Law Enforcement Agency (NDLEA) in Edo says it has intercepted a shipment of dried weeds suspected to be Cannabis Sativa at Ehor in the state.

Mr Buba Wakawa, State Commander of the agency in the state, disclosed this in Benin on Thursday.

According to Wakawa, the suspected substance was packed in 20 bags weighing about 200 kilogrammes and concealed in a false compartment.

He said the stuff was lined on the inner wall of a dark blue Volkswagen Bus with Anambra registration number: ACA 711 XT.

He said the driver of the bus had been arrested in connection with the suspected substance.

The commander also said that preliminary investigation revealed that the illicit drugs were being conveyed from Iruekpen in Edo to Uko-Orji in Imo.

He said that the driver of the bus was presently assisting the command in its investigation.

He also said that the suspect was married with four children and hailed from Ndokwa East Local Government Area of Delta.

Wakawa said the suspect in his statement, disclosed that he had been driving for fifteen years but recently began to smuggle cannabis because of lack of a stable job.

“I have been driving for the past fifteen years. However, in the past two years, I have been out of a stable employment.

“It was in the process of looking for food for my family that l accepted to smuggle cannabis.

“Shortly after l took off, my bus was stopped at Ehor by NDLEA officers on patrol; the drug was well hidden but l was surprised when the officers detected it in a false compartment,” the suspect said. (NAN)