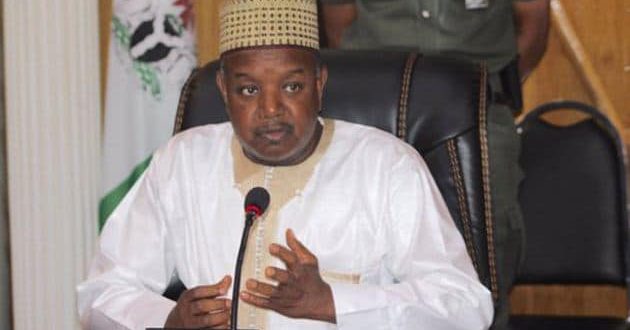 Kebbi Government said it had donated N10 million to the Igbo community as part of its contribution to boost existing cultural affinity with other ethnic nationalities in the state.

A statement by Alhaji Abubakar Muazu, Press Secretary to the governor in Birnin Kebbi on Monday in Birnin Kebbi, said the donation was also to give the Igbo community a true sense of belonging like other ethnic groups in the state.

Muazu quoted Bagudu as having made the donation at a ceremony to mark the 2017 Igbo social and cultural day celebration.

The governor said the donation was also to facilitate activities of the Igbos in the area and the celebration aimed at promoting peaceful coexistence and brotherliness with other groups.

Bagudu assured the community of his administration’s commitment to the sustenance of peaceful coexistence and support groups and associations.

The President-General of the Igbo community in the state, Chief Samuel Nnamani, commended the donor and assured that the community would sustain peace and unity among other tribes in the state.

Nnamani said the Igbo community believed in the corporate existence of the different peoples as a country.