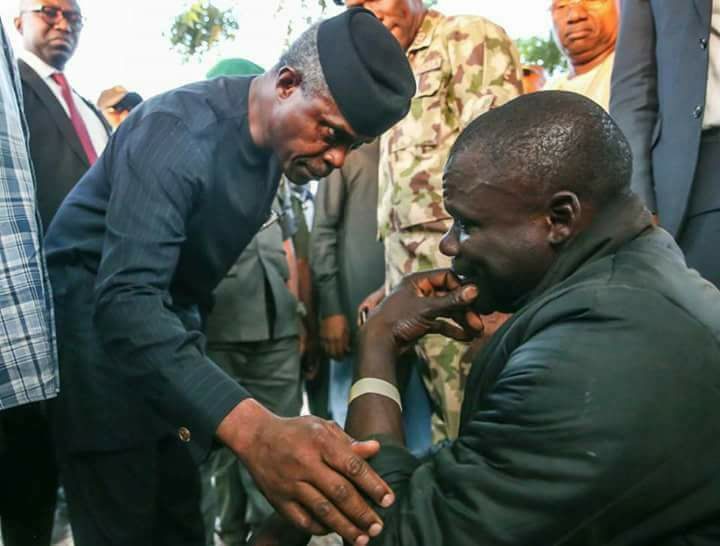 Vice President Yemi Osinbajo has assured victims of the recent communal clashes in some communities of Numan and Dong local government areas of Federal Government’s resolve to pay compensation and rebuild those communities.

This was stated in a press release made available to the media by the SA Media and Publicity to the Adamawa state Governor, Macauley Hunohashi on Wednesday.

Prof Osinbajo, who stated this when he visited Dong in Demsa local government, on Tuesday, to see for himself the level of destruction in the area, explained that restoration of peace and security is equally essential.

He said the immediate needs of the people in the affected communities include food and shelter, which he said shall be provided by the National Emergency Management Agency as palliatives to reduce their suffering. 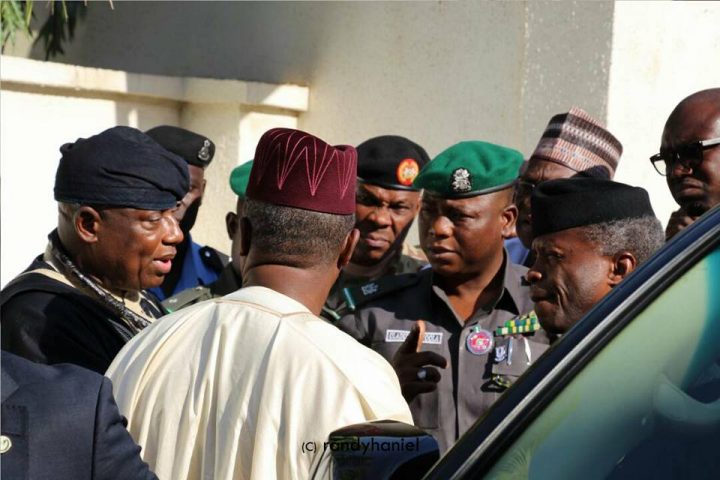 He stressed that “lasting solution will be provided while perpetrators of the act will not go unpunished.” 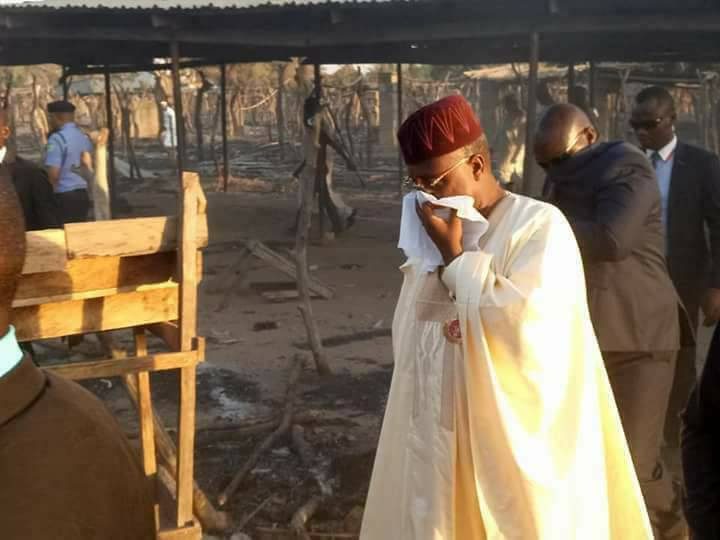 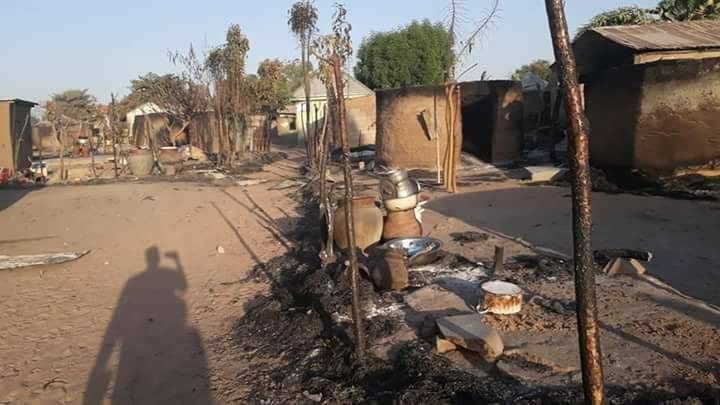 He solicited intervention by both the state and the federal government to alleviate the plight of the people in the affected communities.

The Vice President also held a private interaction with the Village Head and some youths found in the village and assured them of quick intervention by the federal government.